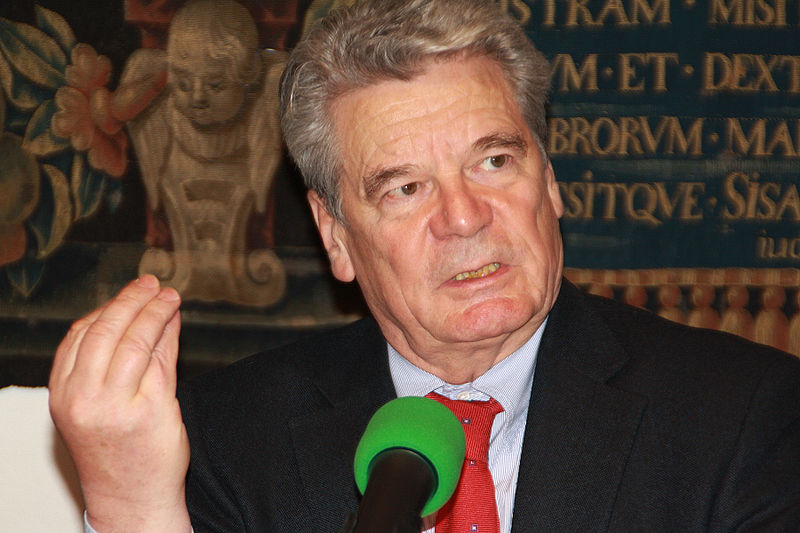 The biggest economy in Europe has seen yet another increase in its unemployment rate, much more significant than its previous figures. The rise in jobless Germans is viewed by many as a red flag that the Eurozone’s economic recovery may not be as promising as was once thought.

In August of this year, analysts predicted that unemployment would decline by 5,000. News was recently released, however, showing that the number of people unemployed in fact increased by 25,000. This comes on the heels of a rise 9,000 in August. The result is that Germany’s unemployment rate has risen from 6.8 percent to 6.9 percent. Although these figures remain at a  near two-decade low, they are certainly proving cause for concern.

Several analysts, including Bloomberg writer Annalisa Piazza, have pointed out that Germany’s labour force is not going to diminish now that its economy is actually recovering, as thankfully indicated by several other metrics.

The central bank predicts that GDP will rise by 0.3 percent this year and 1.5 percent in 2014. Despite these improvements, major German companies such as Siemens and RWE are both planning to cut jobs in the next three to five years. In the midst of these looming job cuts, retail sales have risen by 0.5 percent in August after a drop of 0.2 percent in July.

Heinrich Alt, the vice president of the German Federal Labor Agency, states that a large part of the problem is due to the fact that the labour force does not match the labour market’s requirements. The agency has also identified a number of government job cuts as one of the causes for the increase in unemployment. Additionally, the distribution of the types of workers in the labour market is skewed. Many of the jobs being created are adding to an already significant excess of skilled labour demand, while the majority of the workforce, and particularly the unemployed, are unskilled workers. In an effort to deal with this divergence, the agency is gearing towards more long-term relief training programs for those currently unemployed.

Meanwhile, the Eurozone unemployment rate dropped to 12 percent in July and has held stable in August. It is worth noting, however, that this rate is disguising the widening variation between countries and their unemployment rates. For instance, Austria’s unemployment rate is a comfortable 4.9 percent, compared to Greece’s, which is 27.9 percent.

In spite of the disparity between indicators and the unemployment rate, analysts from IHS Global say that the “generally improving economic developments, also in Europe as a whole, suggests that unemployment remains likely to stabilize during the latter months of 2013 and return to a declining tendency in 2014.” Nonetheless, recent numbers will certainly lead both analysts and policy makers to watch Germany with an eagle eye for years to come.

I remember the moment I got accepted to McGill University, how I anxiously logged onto Minerva for the thirtieth time…