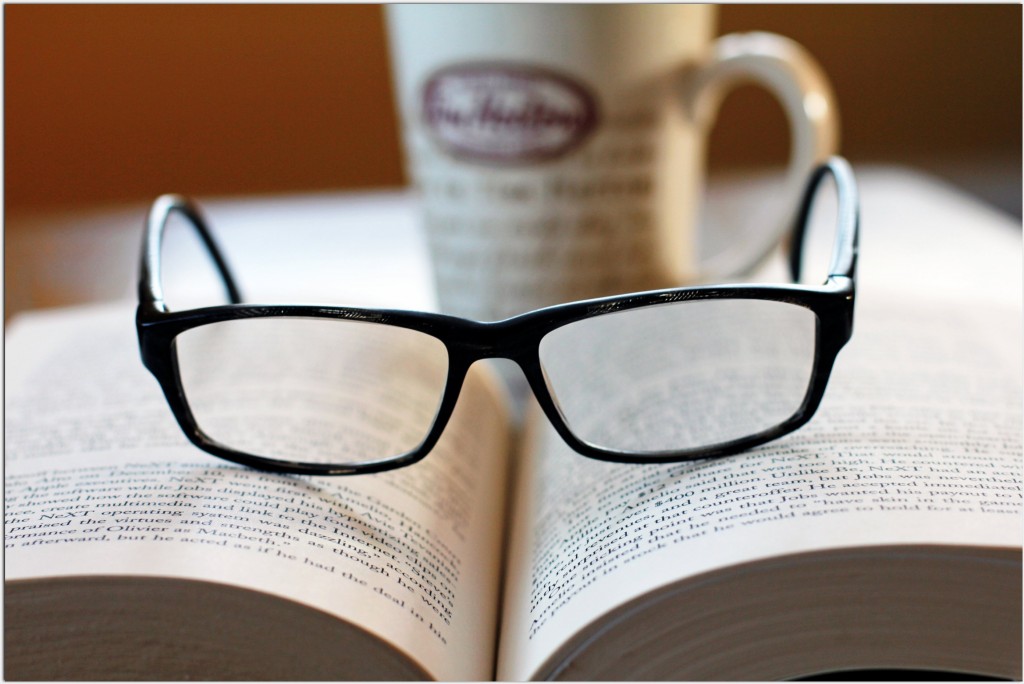 The skies over Montreal begin to paint themselves a bleak hue of grey, as the gradual transition from summer into winter begins. Such is the pathetic fallacy of fall at McGill. Indeed, Halloween is nothing compared to the true fright of the student body that manifests itself in the form of coursework. Midterms, conferences, presentations, labs, papers and a variety of other daunting tasks lie ahead of students in the short period of midterm season, during which stress hangs over campus like a dark cloud.

Don’t believe me? Simply strike up a conversation with any student on campus during the month of October and they will go off on a tangent about the mental stress triggered by their midterms. It is not a rare sight to see people sleeping in the library, to see students studying by moonlight at absurd hours, or to see others outright having a mental breakdown over their unmanageable deadlines.

To me, this is completely unacceptable.

As an institution that is highly competitive and replete with overachievers, McGill’s academic environment inadvertently places its students under stress and duress. Because most students have achieved academic excellence in the past, it renders the possibility of a poor grade unacceptable to many. However, this is not survival of the fittest, nor is it a battle for occupational supremacy; this is a university. McGill should be a place for broadening horizons and fostering cooperation, a place to pursue educational enlightenment rather than mental anguish. With this in mind, I make my case for a fall reading week at McGill University.

Far gone are the days of pool-side margaritas in barely-pronounceable tropical places. Far gone are the magnificent mountain mise-en-scènes, typical of your lavish family ski holiday. Far gone is the dream of blissful ignorance that could have been a fall reading week.

McGill, you have eluded us from this week-long nirvana – that we rightfully deserve – for far too long. We have climbed our mountains of paperwork, we have propelled through our deadlines, and we have conquered half of a semester that was as challenging as any other. And all that for what? A single day off at Thanksgiving?

There is a serious benefit in giving students a week off during the fall term. For our most motivated scholastics, it’s a chance to hack away at the piled-up remnants of work from the semester, or to give students a period of serenity where no lectures or assignments can contribute to their academic deficit.

Conversely, degenerates, myself included, will use the week as a chance to catch up on some lost sleep, to watch for the millionth time The Good the Bad and The Ugly, and simply to relax.

Though the idea of a fall reading week may seem to some as nothing more than the collective dream of an exasperated and exhausted student body, is it so hard to imagine that McGill – in its bureaucratic dystopia – might actually awaken to our reality and hear me out? After all, other universities, like Western and Carleton, have recently introduced a fall reading week in support of its students, after having carefully considered the validity of their grievances. Heck, even U of T got one! Although it’s only two days, it’s still better than none.

All in all, in life, there needs to be a balance between both work and leisure. Our winter semester already knows this sweet taste of balanced freedom. Now it’s time for fall to follow suit, and for McGill to seriously consider implementing a fall reading week – if not for the passionate yet delicate nature of its overachieving students, then at least for our mental well-being.

As the saying goes: “Give me liberty or give me death”; but now I say: “Give me a fall reading week, or give me an F.”

University students are one of the most sleep-deprived populations to sluggishly walk the earth. According to research at Brown University,…