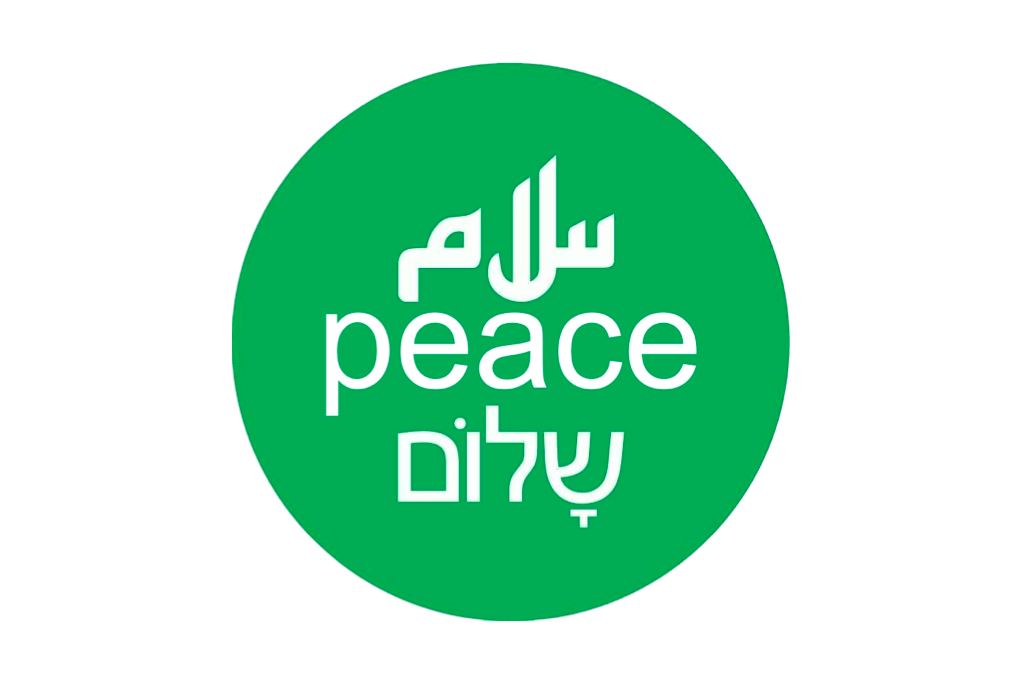 Once again, the student body finds itself immersed in tension: the Israeli-Palestinian Conflict has resurfaced on McGill’s campus. It is an issue close to home for many McGill students, and has again manifested itself in a highly divisive and controversial resolution that will be voted on in the upcoming SSMU General Assembly on March 15. The resolution at hand is the successor to the failed motion put forth last semester by the student group McGill Student’s in Solidarity for Palestinian Human Rights (SPHR). Whereas they might make some valid points, their methods have polarized the McGill student body. This new motion is a part of the Boycott, Divest, and Sanction Israel (BDS) movement, which has been running like wildfire across North American universities. The motion seeks to petition McGill’s Board of Governors to divest from companies turning a profit via economic activity in or connected to the occupied West Bank. It also calls for the use of SSMU resources to further a campaign “educating” students about divestment by providing a section “at least once” a semester in the SSMU listserv about BDS: its activities on other campuses, its narrative on the Israeli-Palestinian Conflict, et cetera. The question is: what impact would this truly have and at what cost?

In real terms, the divestments McGill could make would not represent a sizable enough loss for major corporations like Volvo, Toyota and RE/MAX to prompt an end to their economic activities in, or connected to the occupied West Bank, nor is it guaranteed that the Board of Governors would adhere to the petitioning if the motion passed. It is also not probable that these potential blurbs in SSMU’s listservs would really accomplish anything more than making certain demographics on campus feel marginalized.

Were this motion to pass, many students on campus would be ostracized, more so than they already are. Using SSMU resources to promote one narrative of an inherently two-sided conflict does not promote equality, nor does it provide the “social justice” on which this resolution makes its case. Rather, it would literally institutionalize the BDS narrative into campus life via an organization all students must pay for. Many students have also expressed to me a feeling of distrust towards SPHR’s intentions; though it has since been changed, its Facebook event for the Vote Yes campaign pejoratively referred to the opposition initially as “right-wing Zionists.”

The occupation of the West Bank is a moral tumour on Israeli democracy and Jewish values alike. However, it will not come to an end through actions of this kind. This resolution, backed by SPHR and other groups like Demilitarize McGill, puts many with close ties to Israel on the defensive, and strengthens right wing voices within Israel and the Jewish diaspora community. Many of my Jewish and Israeli friends have expressed to me their sentiments of increasing animosity towards the Jewish state to which they feel deeply connected. They have expressed to me that they feel their voice on campus is diminishing, that if they speak their mind, they will be looked on with repugnance. If  SSMU’s external portfolio is used to promote the BDS movement, you can be assured that once a semester (if not more), they will receive an email reinforcing those sentiments. This is not the definition of social justice I know.

Social justice does not mean silencing one group to allow the other to have an overpowering presence in a conflict wherein dialogue is much-needed. Rather, one might look at these actions and identify them as retribution or the marginalization of the other group. Social justice means furthering the means for reconciliation and for fostering peace, encouraging dialogue, and ensuring that all parties feel that their voice is equally appreciated in that discussion. As such, voting for the resolution put forth by SPHR is voting to silence a demographic on campus – with an equally important part in the discussion on the Israeli-Palestinian Conflict – for a cause that will not have any real effects on the reality of the occupation. Instead, it will have an effect on the reality of our campus, bringing an issue that is close to home for many into the status of an issue too close to the library.

There already exist on-campus student groups committed to fostering mutual understanding of the issues regarding the Israeli-Palestinian Conflict, such as McGill Students for Peace Building Initiatives. This group, which was created in response to the hostilities of last semester’s tumultuous GA, connects the students with direct or indirect connections to the conflict through discussion facilitated by conflict resolution professionals. Such admirable initiatives fostered on our campus are hindered by one-sided resolutions, such the one in question this coming Sunday. How are students supposed to meet on a Thursday to meaningfully discuss peace if on the following Sunday they must go to battle over proposed legislation?

I, along with many others, want to see the occupation end, but not at the cost of McGill’s ability to foster meaningful and educational discussion – which I consider a more valuable asset in helping to end the Israeli-Palestinian Conflict. I also do not wish to see our student fees go towards ostracizing certain groups on campus. That is why, come Sunday, I will vote No. As such, I implore you, the reader: Don’t vote for silencing; don’t vote for marginalization. Vote for discussion, equality, and reconciliation. Student government exists to serve the needs of the entire body, not to serve as a medium for one group to disseminate its biased message. Vote No on March 15.

Benjamin Butz–Weidner is a U2 Political Science student. He can be reached at benjamin.butz-weidner@mail.mcgill.ca.

On Mondays and Wednesdays, I have a class on Shakespeare in the Rutherford Physics Building. Right after Shakespeare is American…