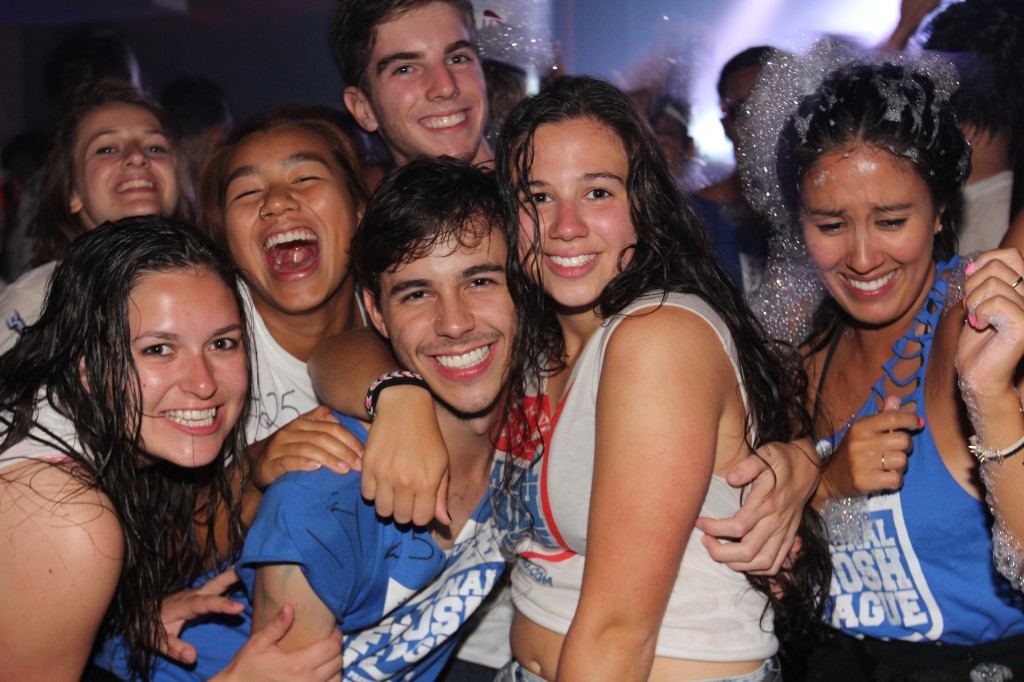 At the end of each summer, as McGill students begin to trickle back into Montreal, the season of Frosh arrives. Many a Milton-Parc resident dread this time of the year, when the streets are filled with the smell of beer, the sound of chanting, and the spirit of hundreds of students eager to take advantage of the city’s young drinking age – and perhaps rightfully so. In years past, Frosh has been heavily associated with alcohol, ambulances, and a general feeling of wild and inappropriate behavior.

However, this year, in the Faculty of Management, some 550 students, 10 coordinators, over 40 O-staff, and 104 Frosh leaders experienced a very different kind of Frosh, one decidedly more inclusive and less alcohol-intensive than those of years’ past. While the feat was no easy one to achieve, with the 10-person planning committee putting in thousands of hours of work over the six to seven months leading up to Frosh – not to mention the intense 8am-to-4am shifts during Frosh – it certainly paid off, with only one incident requiring an ambulance taking place throughout the entire four-day run.

“It wasn’t an incident due to a programming flaw or us creating an environment that is hazardous to students, so we were really proud of the low number of incidents,” explained Derek Smith, who, along with Jaylen Gadhia was one of the two Executive Directors of Management Frosh. “We’re changing the system to only have incidents in extreme matters. Accidents happen and we’re prepared to deal with those accidents, but we’re glad we didn’t create an environment where those accidents were more rampant.”

“The whole weekend, as Frosh was going on, I was like ‘things are going so well, something’s bound to happen,’ and I was ready for something to happen,” added Gadhia,“And nothing went wrong. Like we said, we had one minor incident. But other than that, our logistics, our institution, our leaders were flawless from start to finish, which almost seemed like it couldn’t happen, and it did.” 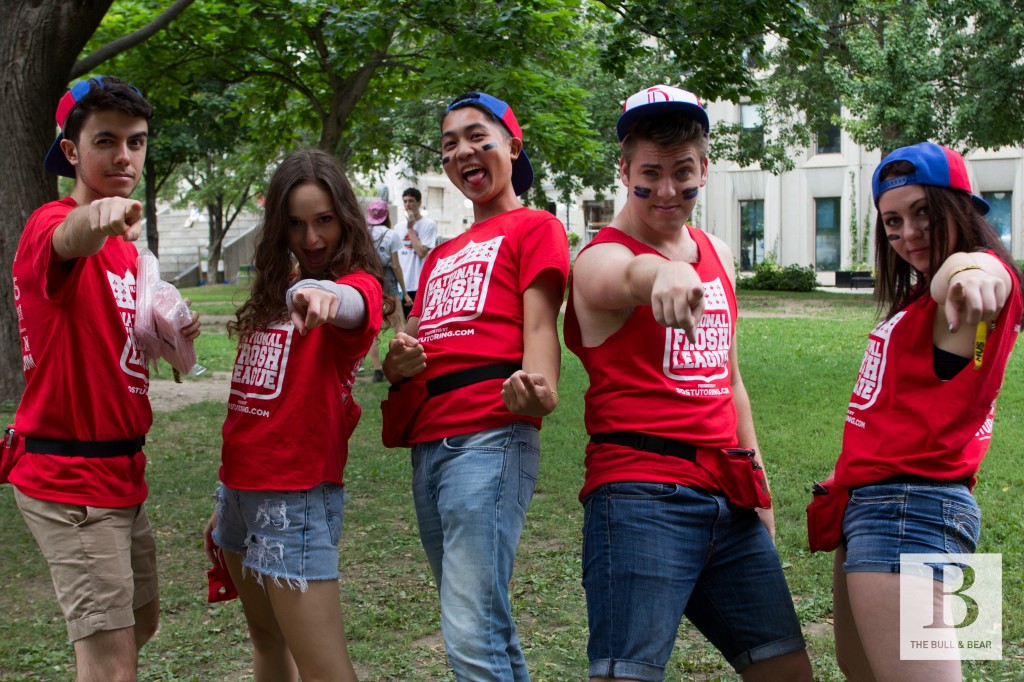 In addition to safety, this year’s Frosh was once again focused on highlighting inclusivity and providing students with a safe environment to begin their integration into the Faculty of Management. Beyond simply decreasing the focus on alcohol, the committee also centered their efforts on ensuring that students were given the resources necessary to remain healthy and feel comfortable. Events were supplied with free water to hydrate Froshies, bar hopping was padded heavily with food and rest stops in between, and O-staff and leaders were put through training by Campus Life & Engagement to ensure maximum accountability and responsibility.

“I think our Director of Inclusivity Michael Consalvo put it best when he said: ‘On campus, inclusivity has become a buzzword. But I’m here to ensure that inclusivity actually gets executed. No matter who you are, regardless of age, gender, race, disability, you are able to have the exact same experience and a positive experience at Management Frosh, and that everyone can have a great time together,’ explained MUS VP Events Jony Tabuteau.

Leaders were also encouraged to forego alcohol consumption in favor of being alert and able to ensure an enjoyable experience for all students. In fact, it is the leader selection process that Tabuteau credits with the success of Frosh: “We have, compared to most other faculties, a very long process, just because the leaders are what makes Frosh for the kids. At the end of the day, the leaders are the role models, they’re the first people the students interact with when they get here, so we put a lot of effort into making sure that the types of people that are leading these kids are the best that they can be.”

For Smith, this positive sentiment of Frosh is one he shares.  “My favourite thing about Frosh is the nervous excitement. You have no idea what you’re getting into. And then Frosh is over and you’re just like ‘Wow. This was a great experience.’ And then you get to talk to your leaders later, chill with them, relax with them, and be like, ‘I can’t believe we shared that experience, how can I take part to make it even better?’ That kind of makes it special.”

“People say that Frosh can make or break your McGill experience, and I know personally it made mine, but I also know people who had it break theirs,” Tabuteau adds. “And I don’t want that ever happening to anyone.”

A Frosh for the Future

But while this year’s committee has made great strides in improving both the image and reality of Frosh, there are still goals left to achieve. Among these goals is further collaboration with other faculties, as well as a continued effort to increase rates of engagement while maintaining the inclusivity factor as an integral aspect of Frosh.

“I think that now it’s about continuity, and keeping this momentum and not letting it fizzle out. The bar has been set pretty high and we want to keep it to that standard, and obviously improve it in smaller aspects,” Gadhia explained. “We’ve greatly improved on the macro-level issues that maybe gave Frosh a negative connotation – now it’s about maintaining that and dealing with the little issues.”

And while Gadhia, Smith and Tabuteau will all be calling this their last Frosh, it’s clear the memories both during Frosh and behind the scenes will remain long after they leave McGill.

“This is something that will stay with students for the rest of their lives. And just seeing the progression of where Frosh has come over the last three years, and seeing the participants of Frosh, from the perspective of organizing it, behind the scenes, making it the best possible event it could be, which it was this year… I was just overcome with emotion on the last night,” said Gadhia.

“I think the amount of change that we had this year should be known. The vision we have of Frosh has changed completely. And now I’m excited to see what they do with it next year, because I can only hope for bigger and better things,” Tabuteau concluded. “And although I’m proud that we had the largest Frosh and the least number of incidences, I personally can’t wait for next year, for them to blow it out the water. If they can get a larger group with more participation and no ambulances at all, that would be a dream come true.”

On September 30, the Students’ Society of McGill University (SSMU) Legislative Council met briefly to discuss the Motion Regarding Campus…