Where do budget cuts play into your campaign? How can you be sure you’re making the right decisions for the entire McGill community? 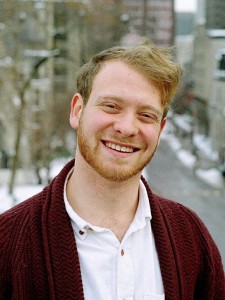 “I have a plan to build three budgets, the first a break-even budget and the second a deficit budget, alongside the VP Finance portfolio. I am looking into reprioritizing different funds that are currently not being fully depleted, potentially proposing a referendum that could allow students to let us reorganize money rather than asking for more.”

Ben highlights the efficiency of the Financial Ethics Research (FER) committee this year, successfully finishing both audits on the investment portfolio and building a new policy for council. He seems to recognize how much work executives such as VP Finance have been putting in to make SSMU financially feasible. 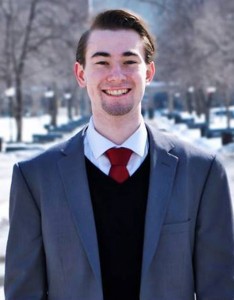 “Fiscal responsibility is very important. We need to make better use of financial professionals and auditors in order to make more informed decisions.”

Jordan recognizes that we are running deficits on things we shouldn’t be, referencing the lack of profits earned from Four Floors and Frosh during the 2015-2016 school year. He cites SSMU’s rejection of advertising within the building that could have yielded almost 3,000 dollars per month as a faulty decision, and suggested advocating for a more commercialized space.