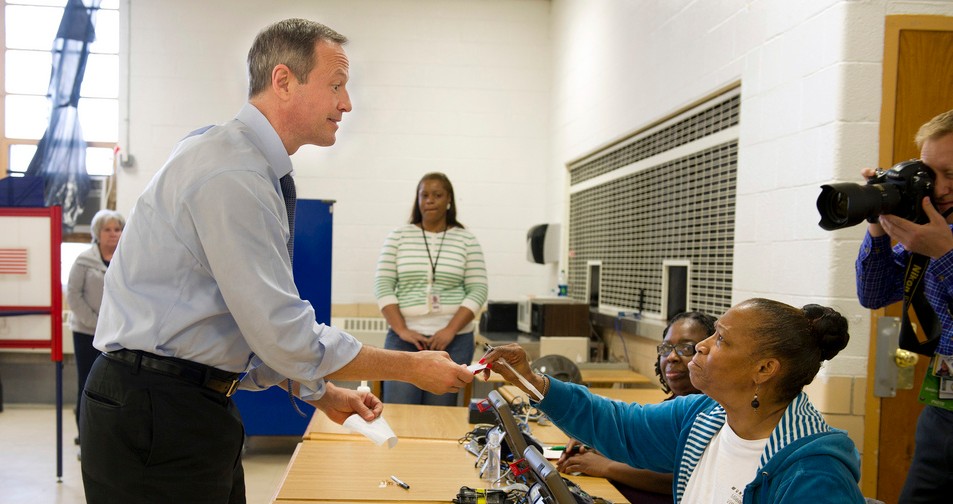 By threatening the same voter rights it claims to defend, the Fair Elections Act is an unfair piece of legislation. Tabled last month, this bill would risk disenfranchising up to 120,000 Canadians, increase the role of money in politics all while contributing to chronic low voter turnout.

As cliché as that irony-laden description may sound, if it ain’t broke, don’t fix it, right? Now if only our dear government followed that same logic in enacting legislation. Were that the case, I’m certain they would have realized that this bill is unnecessary, plain and simple. Canadian elections, as imperfect as they may be, do not need to be “fixed” to the extent proposed by this bill.

So, why then are the Conservatives so ostensibly fixated on solving a problem where there is none? That precise question is one that has so deeply perplexed an international group of political scientists that they recently published an article lamenting the Fair Elections Act and its effect on electoral integrity. As Canada is consistently seen as a model of democratic integrity, they fear this bill will set a dangerous precedent across the globe for the amendment of voter rights.

Naturally, the Conservatives would love to have us believe that this legislation serves solely the electorate’s interests. In theory, the Fair Elections Act’s principal objective is to curb voter fraud by further strengthening voter identification requirements and implementing harsher penalties where applicable. However, in practice, voter fraud is virtually nonexistent in Canada. I emphasize virtually because the only two major instances of electoral fraud – presumed or actual – that have occurred in recent memory involved the Conservatives.

Then, there was the 2011 robocall scandal where the Conservatives found themselves embroiled in allegations of voter suppression, whereby non-Conservative voters were dissuaded from voting after false alerts of changes to their polling stations.

Now, there’s the laughable story of Brad Butt, a backbencher Conservative MP, who demonstrated his undying loyalty to his party by forever compromising his own political credibility. In an attempt to corroborate the government’s claims of a rise in voter fraud, Butt concocted, not once but twice, false reports relating how he witnessed first-hand people fraudulently using voter identification fished out from the garbage.

In its pursuit of reducing voter fraud, the Fair Elections Act is solely effective in preventing thousands of Canadians from exercising their fundamental right to vote. By eliminating vouching, whereby one voter can vouch for the identity of another under specific circumstances, this bill risks disenfranchising many youth, Aboriginal peoples, and economically disadvantaged Canadians who may not possess the mandated government-issued identification. During the 2011 elections, 120,000 Canadians were able to vote through vouching.

Curiously enough, those voters are most likely to find themselves turned away at the ballot box for lack of proper voter identification are also those less inclined to vote Conservative next year. What a coincidence, eh?

Other worrisome clauses included in the Fair Elections Act relate to the abatement of Elections Canada’s powers in investigating voter fraud and enforcing sanctions. Rather, these duties will now be under a Department of Justice office solely accountable to the incumbent government, instead of to Parliament as was previously the case.

There’s also the section that effectively increases the role of money in politics by raising all donation and contribution caps, while also exempting all fundraising expenses related to past donors. As this latter detail obviously only favours the party with largest base of past donors, take another wild guess on whom that may be.

As shocking as all this is, it’s necessary to point out how much we, as university students, stand to lose from the adoption of the Fair Elections Act. Through this bill, no longer will combating voter apathy among youth be a top election priority. By drastically restricting Elections Canada’s ability to communicate with the electorate, this act essentially prohibits any efforts made by the non-partisan agency to encourage voting in any shape or form.

This small footnote is especially relevant in this era of low voter turnout among the general Canadian population, but particularly among youth. It is even more pertinent in light of the Liberals’ success in positioning themselves as the main beneficiaries of a potential mobilization of the youth vote during the 2015 elections.

While most parties are aiming to get more young people voting and involved in the political future of their nation, the governing party is ready to sacrifice youth empowerment for a fourth mandate. Evidently, this is a case of the short-term ambitions of a select few prevailing over the long-term ramifications on the rights of all.

Since this bill is replete with clauses favouring the incumbent government, it comes as no surprise that the Conservatives have displayed such a peculiar eagerness in rushing the Fair Elections Act through the House of Commons.

If our governing party genuinely wanted to strengthen voter rights, then they would have realized that the only legitimate way to implement democratic reform is through consensus. Naturally, this implies consulting both the stakeholders (i.e. Canadian voters) and their representatives (i.e. all MPs in the House) in order to revise and refine the bill until it truly is in the best interest of Canadians. Instead, the Conservatives simply dismissed all attempts to slow down the legislative process, some would say in a bid to pass this bill before the 2015 elections.

Collectively, all these different elements of the Fair Elections Act represent nothing short of an utter affront to Canadian democracy. By abusing of their majority power in the House, our government has managed to rush this legislation without even stopping to receive the input of those concerned – we, the voters.

With Canada’s “international reputation as one of the world’s guardians of democracy and human rights” now on the line, I can’t help but wonder: who really benefits from this unfair act?

Principal and Vice-Chancellor Heather Munroe-Blum sat down with the Executive Editor of The Bull & Bear, the Editor-in-Chief of le…