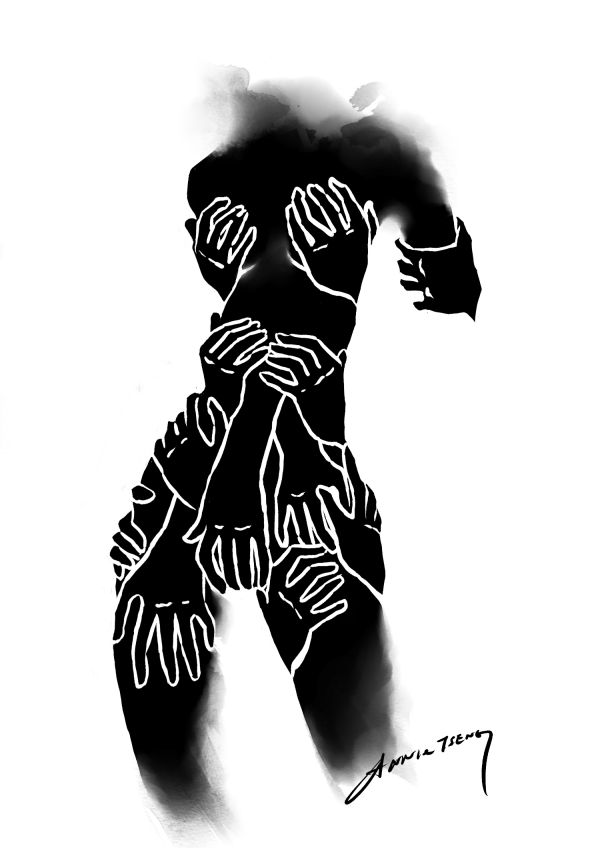 Sexual assault has recently become a widely discussed topic on university campuses across Canada. A recent case where three male McGill students were accused of sexually assaulting a former female Concordia student has drawn national media attention. Combined with a string of six sexual assaults on the University of British Columbia campus this past spring, the incident has many people discussing the alarming prevalence of sexual assault on college campuses, and what should be done to address this issue.

Despite the recent increase in discussion, sexual assault on Canada’s university campuses is by no means a new problem. According to a national survey, 15-25 percent of women attending university or college will experience some form of sexual violence during their academic career. Four out of five female undergraduates surveyed at Canadian universities said they had been victims of violence in a dating relationship, and 29 percent reported incidents of sexual assault.

Yet while the incidence of sexual assault is disturbingly high on university campuses, only 11 out of 98 Canadian universities have sexual assault resource centres on their campus (Concordia University became the 11th school less than a month ago). The majority of on-campus centres that do exist are student-funded and student-run. Even fewer of these schools have a formal, written policy on sexual assault.

An increasing number of universities are being forced to confront systemic failures with regards to treatment on campus assault. This has been seen at York University, which experienced an incident on September 2, 2007 where two men entered a university dorm and raped two first-year students. This led to calls to reexamine protocols in the form of rallies discussing student safety. Since this incident there have been numerous reports of assaults on and and near the campus.

In response to instances of sexual assault, the university, among other actions, spent $8.9 million on campus security– an increase of $535,000 from the previous year– and created a Sexual Assault Initiative Committee to streamline efforts against on-campus assault. Anecdotal evidence suggests that these efforts have been in vain; however, it is impossible to determine their effects as the university does not release data concerning incidence of sexual assault.

In the Fall 2013 semester alone, there have been two reports of sexual assault on York’s campus, and another near campus. Two of the three reported incidents resulted in arrest.

York seems to suppress discussion of assault, having recently issued a libel lawsuit against Toronto Life Magazine for publishing an article concerning sexual assault on the York campus. The York University Sexual Assault & Awareness materials do not discuss the realities of assault on campus, but are limited to basic information on sexual assault in general. The York Sexual Assault and Survivors Line and Leadership did not respond to The Bull & Bear’s request for a comment.

In contrast, the University of British Columbia has taken a proactive rather than reactive approach to issues of assault on campus. In the face of a string of on campus sexual assaults, the university is working closely with local authorities to disseminate sketches of the alleged attacker and promote campus safety.

Students have joined the cause, organizing a march on November 22 to launch The Campaign to Reclaim Consent, a six month initiative in response to the increased number of assaults. This comes in the wake of a widely criticized frosh cheer that glorified abuse of underaged girls used by the UBC Sauder School of Business. In response to this incident the school has pledged $200,000 to expand sexual assault counseling and education services on campus.

Similar student-led initiatives have taken place here at McGill. The Union for Gender Empowerment released an online petition in response to the recent allegations, claiming that “McGill needs to address its grossly inadequate sexual harassment and discrimination policies.” The petition demands that McGill reshape its sports culture, and require consent and sexual assault workshops for all athletes and staff, in order to generate a culture of accountability and awareness.

The petition also demands disciplinary action against all three recently charged McGill students. Disciplinary measures against the three students poses a set of unique issues due to McGill’s urban setting, and that the complaint was not made by a McGill student.

In an article released by The Gazette, Deputy Provost Ollivier Dyens is reported as saying that because the alleged assault did not take place on campus, the university would wait for the outcome of the judicial process before taking disciplinary action against the student.

On Thursday, November 21, McGill issued an MRO to all students on behalf of Dyens. The MRO outlined the steps being taken by University administration to address concerns about the university’s response to the allegations against the three students. McGill will hire a full-time Coordinator who will collaborate with Rez Project and SACOMSS in creating a safe campus environment. In January, the University will hold a public forum on the subject of consent.

The existing harassment policies offer procedural recourse for survivors of assault, but the lack of a sexual assault policy means that every reported assault is treated on a case-by-case basis. Although the MRO is taking constructive measures to address the issue of sexual assault on campus, no mention has been made about the development of a sexual assault policy. The actions taken so far are concrete steps, but there are still great strides to be made. A policy specifically tailored to sexual assault is important for creating the type of campus environment in which members of the community feel safe in reporting and discussing their experiences.

Part of implementing an effective policy is ensuring that the community is aware of the recourse and services it offers. Universities and their centres need to be accessible and open to discussing sexual assault. In attempting to understand current policies surrounding assault across various Canadian university campuses, The Bull & Bear News staff found all services and administrators unresponsive to our requests for comments and interviews. As a result the article has been comprised largely of independent research taken from outside statements, letters and resources. We would encourage students and staff to examine and investigate this issue, as well as to participate in furthering discourse surrounding sexual assault policy on campus.

If you have experienced sexual assault, student resources on campus are available. The Bull & Bear encourages all survivors and their allies to reach out to SACOMSS. For support and more information on SACOMSS’ services call their line at 514-398-8500, drop in to the Centre, or visit www.sacomss.org.

Wednesday morning, McGill students saw thick smoke billowing from a fire on Parc and Milton as they got to school….