At approximately 10:45 am on Tuesday, Feb 10 The Royal Victoria College was evacuated after a fire broke out in the upper floors of the building. The cause of the fire and the extent of the damage are still unclear. Evacuated students have not yet been allowed to return to their rooms, however the RVC cafeteria is open to them while they wait. 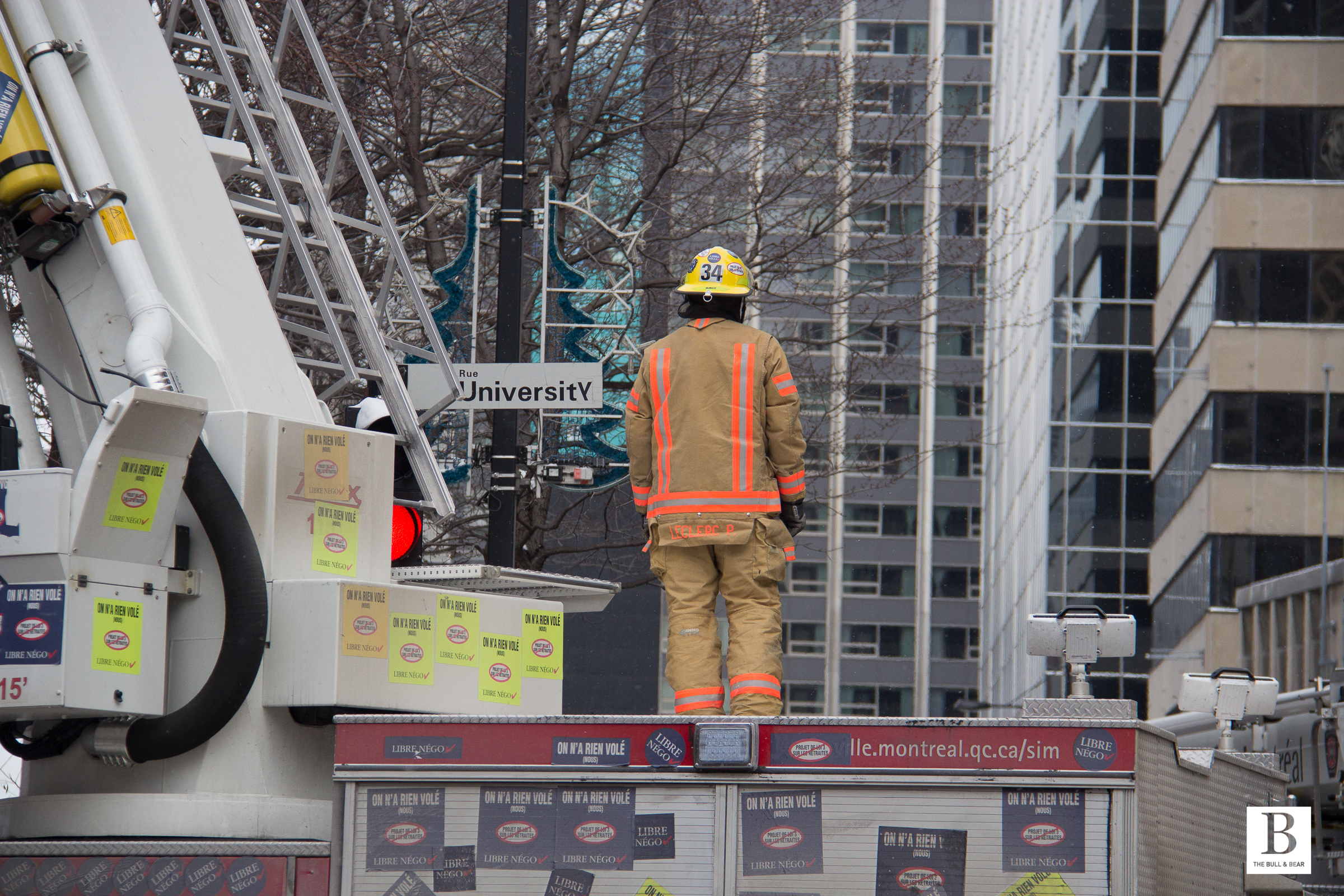 According to current information, the fire appears to have originated in the void space at the apex of the RVC roof, as explained by Montreal Fire Department member Gordon Routley. Routley reported that the fire was initially hard to locate due to a heavy amount of smoke. “The fire is not very big, we have water on it and are pretty sure it is extinguished now, we are just ensuring that it is fully out,” elaborated Routley. 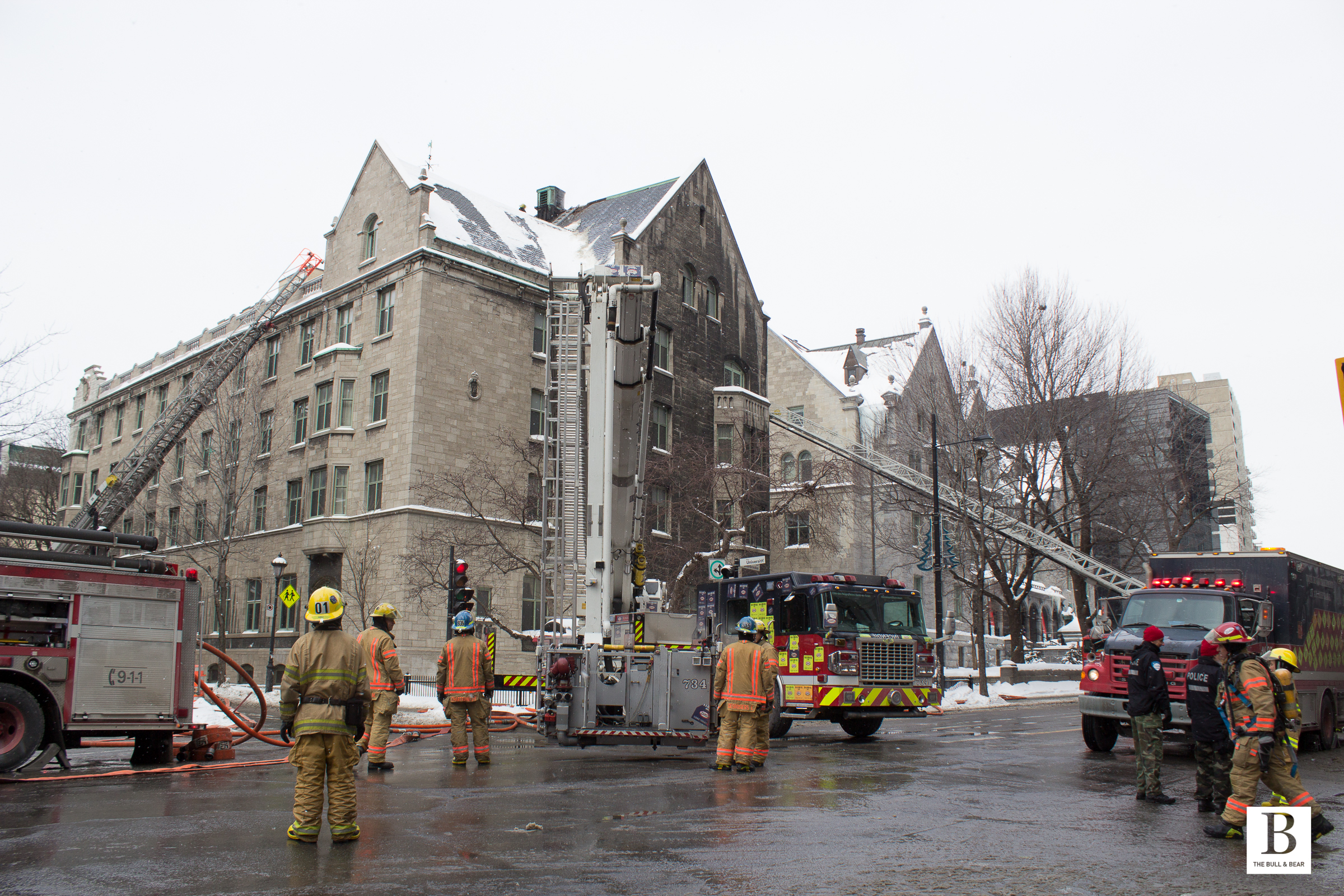 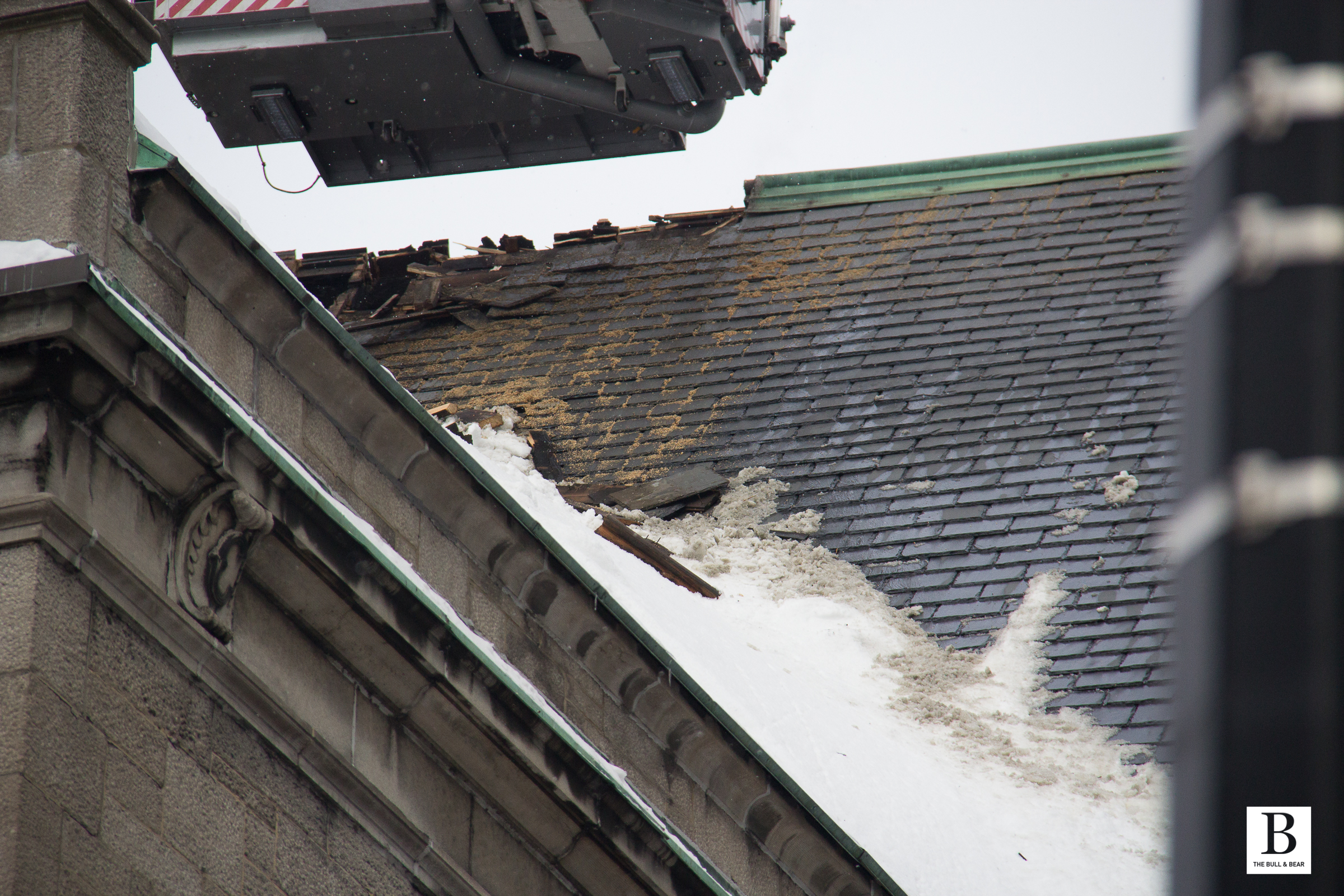 Students reportedly thought that the evacuation was a drill so many left the building without coats, proper shoes, or ID cards. “We heard that New Rez had a drill last week so we filed out of the building pretty slowly,” described Jade Prévost, a current resident of RVC. “We were all surprised to hear that there was a real fire and that we would have to go to C4.” 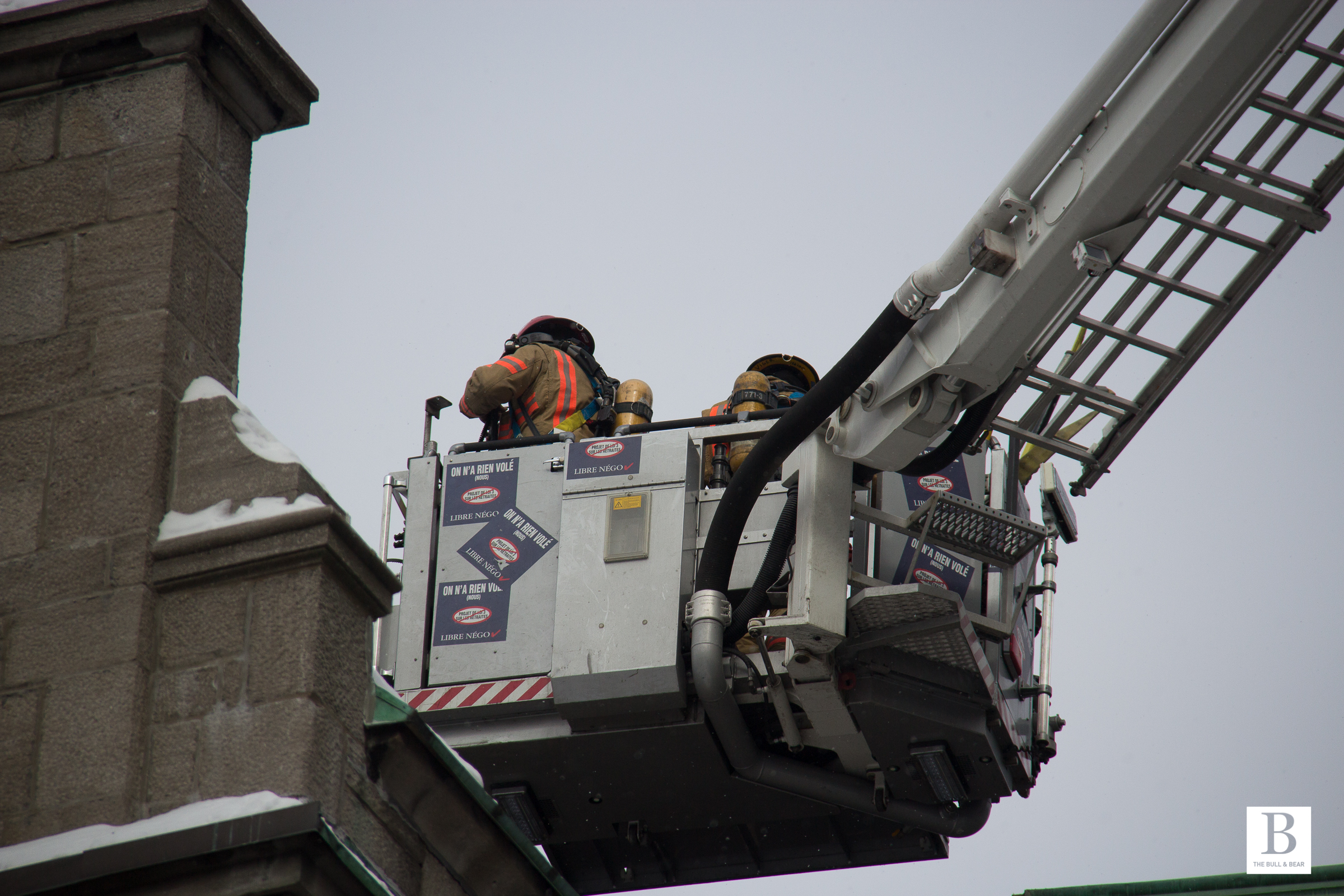 Students reported to the C4 Ballroom where they checked in with their respective Floor Fellows to ensure that all students were accounted for. They were fed but were not told when they could return to the building. At approximately 12 pm students were allowed to enter the RVC cafe where they were provided lunch  while they wait for the building to reopen. Student Housing and Hospitality Services is working to arrange alternative accommodations for should any student’s rooms be damaged or if the building can not be reopened in a timely manner. 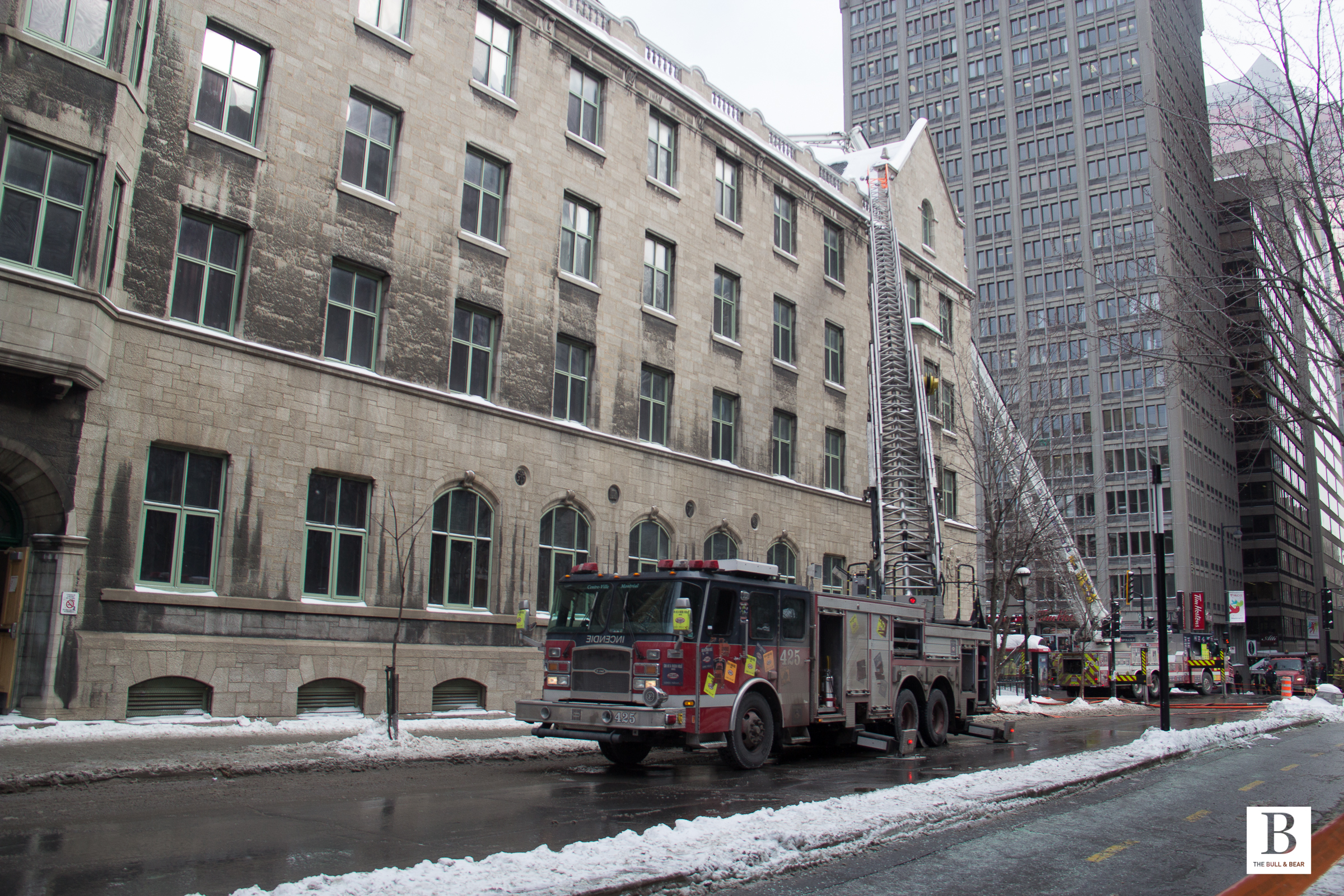 A small number of students have not yet been accounted for, however it is assumed that they are in class, the library, or elsewhere on campus or in the city. No one was harmed in the incident.

See below for more photo coverage of the RVC fire.

Prepare your social media newsfeeds to be overrun with reactions to the 2018 Oscar Nominations. Awards shows were created…