For the last ten years, Professor Karl Moore has taken a group of students on a trip to the ‘hot cities’ of the world, offering thirty students and twelve alumni a chance to extend their classroom across the globe. This year, Hot Cities of the World traveled to Singapore, Kuala Lumpur, and Langkawi – three buzzing economic cities in South-East Asia. Professor Moore graciously offered his time to give us a glimpse of his experiences; the following is an account of my conversation with Professor Moore regarding this year’s trip.

How did you get involved with the Hot Cities trip?

“I took forty McGill students to see Warren Buffett in Omaha in 2006. And on the way back, we said, ‘How do you follow up the second richest person in the world?’ We tried to get a hold of Bill Gates but it didn’t work out. It’s a big world out there, and we want to go to places we haven’t been.”

How do you choose which cities you visit?

“The theory is we go to cities with strong economic growth, that’s the hot cities part. The slogan is taking the ‘future to the future,’ so undergrads go to where the world economy is growing. We look at the key industries in a city or country and try to meet with local firms. We also met with Google, Microsoft, Uber, Deutsche Bank, and Ogilvy, which are big global firms. Part of it is saying ‘how do they manage differently there compared to other parts of the world?’” 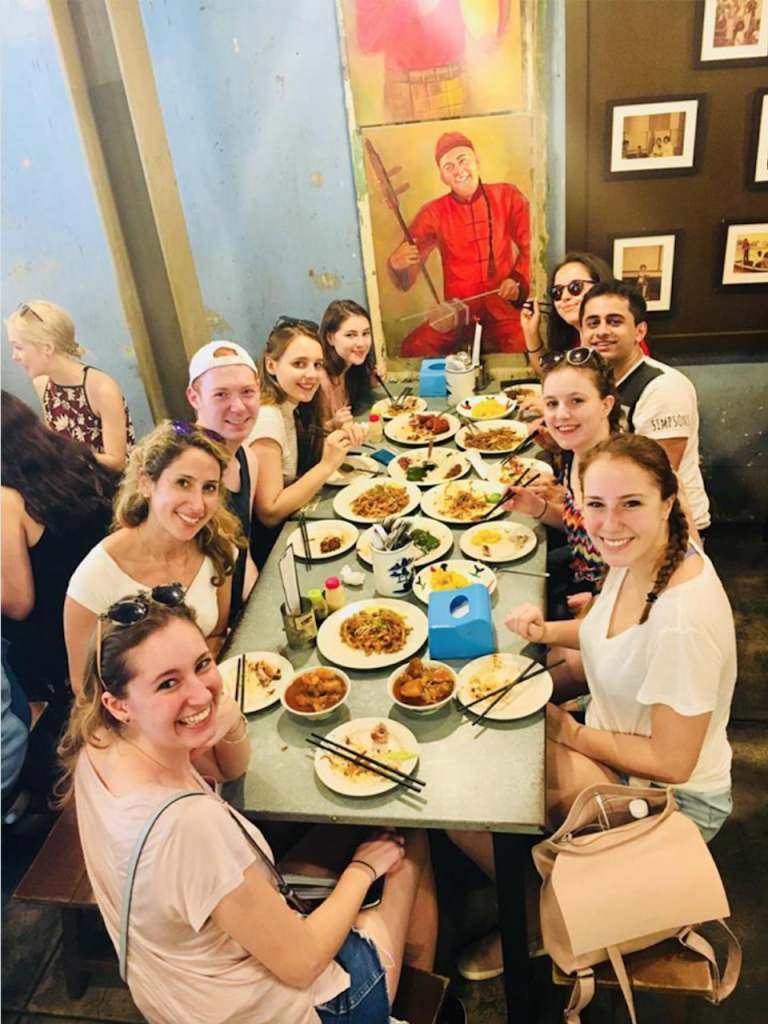 What was the highlight of this year’s trip?

“There are a couple highlights. We talked to L’Oreal in both Singapore and Kuala Lumpur and got a very different view of the markets that are literally across a river. The State Street guy in Singapore, McGill PhD, had a very interesting conversation with us about big data, data analytics, and how you manage in foreign cultures. We also went to a beach resort for a couple days in Langkawi, and we met with the general manager of the hotel for an hour conversation. That was very interesting because you’re on the beach, waves are rolling in from the Andaman Sea, part of the Indian Ocean. We have all been to hotels, but rarely do you look at it as a business.”

What do the students gain from a trip like this?

“We are meeting with senior executives from some of the world’s top companies, and local top companies, to understand how they do business there, and a number of the students come back and comment on how they are now able to have a more global career. Students get open to a bigger view of the world and wanting to take part of it. Even if you end up working in North America, by having a knowledge of Asia, it will allow you to be better in whatever you do. I think it’s getting a greater sense of the global economy, and it’s also broadening your friendship base at McGill.”

After taking this trip for ten years, which place has been most interesting to you?

“They are all memorable. Maybe the most memorable city is Ulaanbaatar, Mongolia. It was -35˚C and we slept in tents one night. We rode horses in the Gobi Desert and then we went to a school Canadians set up, where there were tens of thousands of Mongolians living in tents. The [Mongolian] parents made money by going to the garbage heaps, picking up bottles and cans, and selling them. It was this surreal scene, there was smoke everywhere, like from Dante’s Inferno. Hundreds of people are out there looking for stuff they can sell, and the truck came from the butcher and dumped out all of this stuff the butcher didn’t want, and that was dinner for the families. We got on the bus and everyone had a thousand yard stare. Those are some of the most memorable because they are such compelling experiences that teach you about life.”

Where is Hot Cities going next year?

“We have three trips we are looking at right now. Ghana, Kenya, and Ethiopia; Morocco and Egypt; or Tokyo, Bangkok, and Ho Chi Minh City. We want something a bit off the beaten path, where people aren’t saying ‘oh I was there last month, my family went for a holiday.’ ” 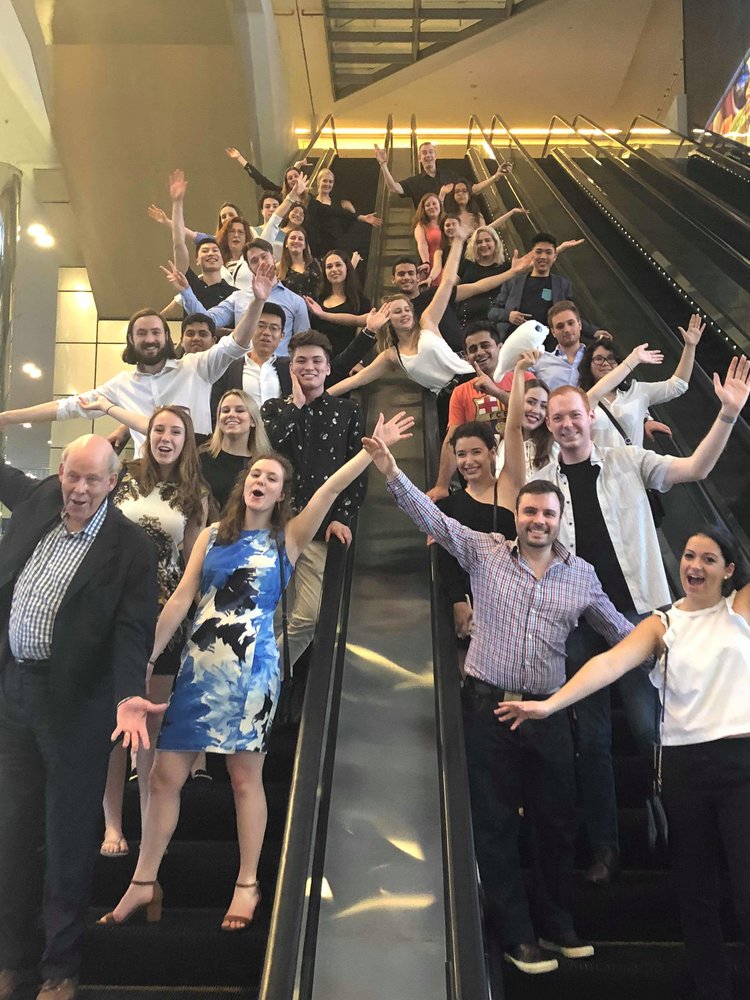 Through unique experiences and long plane rides, McGill’s Hot Cities of the World tour offers students the chance to make lifelong friendships, converse with leading industry executives, and explore often-neglected corners of the Earth. Hot Cities provides an opportunity for students to gain a global perspective, bringing back tangible business skills to their coursework and future careers. Hot Cities can also help students reach their own personal goals, just as it did for Professor Moore, whose lifelong goal is to travel to more countries than his age. With sixty-six countries under his belt, it is safe to say Professor Moore has surpassed his goal.

On Monday, March 5, several residents of Montreal’s Outremont neighborhood attended a borough council meeting to protest the year-round use…