The Montreal Fringe is an annual summer festival showcasing some of the best independent theatre in Canada and around the world. Until June 18, Boulevard Saint-Laurent will be host to a plethora of theatre troupes, each representing a diverse genre of performance. This year, an unprecedented number of McGill students and recent graduates are participating in the festival. Here are four productions at the 2017 Fringe where you can spot McGill artists onstage. 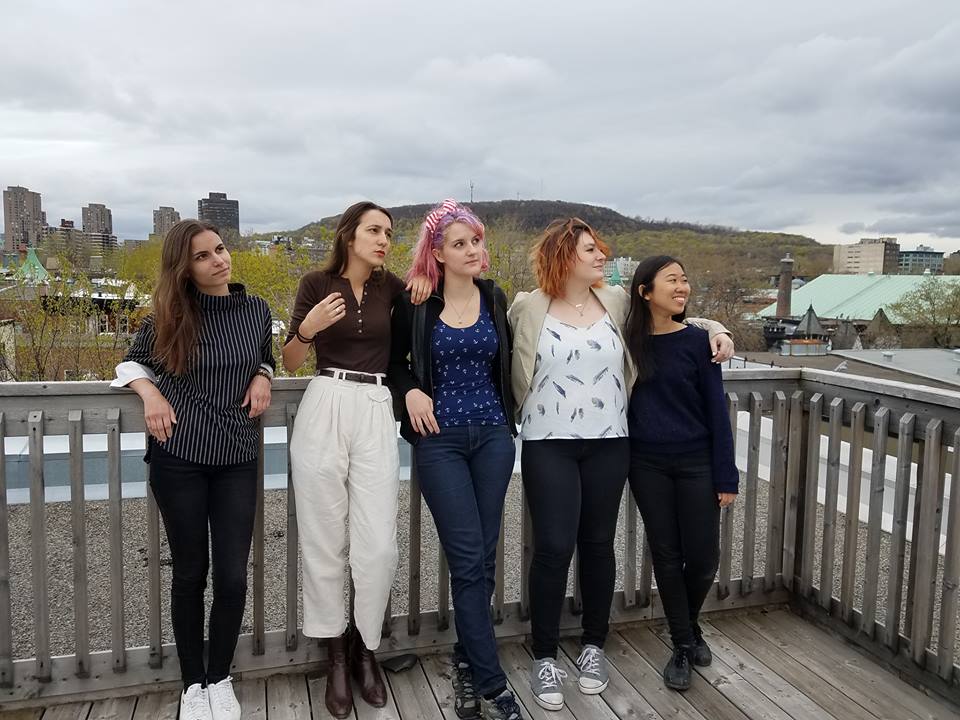 Billed as a “sensual comedy”, Arthur Schnitzler’s La Ronde is a modernist take on sexuality and its relationship with society. Transporting the audience through a series of sexual encounters as they develop through time, La Ronde evokes serious questions about human nature and sexual morality. The production is a must-see for those eager to support McGill artists; the cast features McGill’s very own Sian Lathrop, David Fornari, Bianca McGann and Ryan Menin. Produced by Queen Street Productions, a self-descried “freshly baked theatre company of young artists,” La Ronde is laden with young talent, many of whom are McGill students. Of the crew, producer Kenzia Dalie and director Katherine Kellner are both veterans of McGill theatre. Production details can be accessed here. 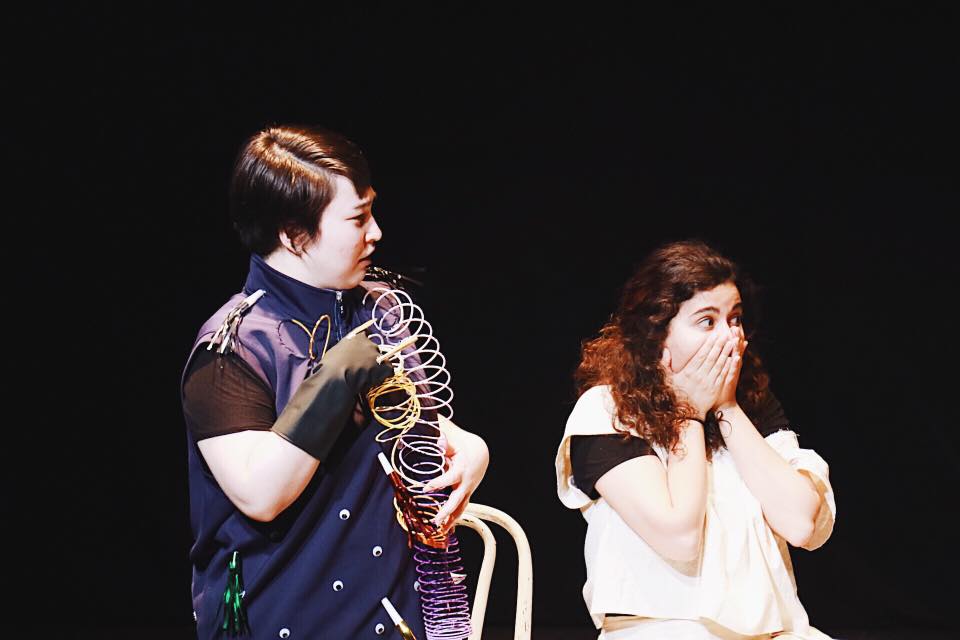 An amalgamation of live music, dance, spoken word, mask, and storytelling, Paani is a devised theatre piece that chronicles experiences of anti-Muslim discrimination in North America. It is directed by McGill’s Anurag Choudhury, and features former and current McGill students Sarah Harvey, Sarah Mitchell, Yasmin Bitar, Dorsai Ranjbari, Leah Mesh-Ferguson, among others.  This is the second production for producers’ Nikita Bala and Rana Liu (both McGill 2017), who co-founded Blowfish Theatre Company in the summer of 2016. The company’s mission statement is to “(re)vitalize diversity and cultural understanding through shared perspectives.” Production details can be accessed here.

The Thrill of the Chaise 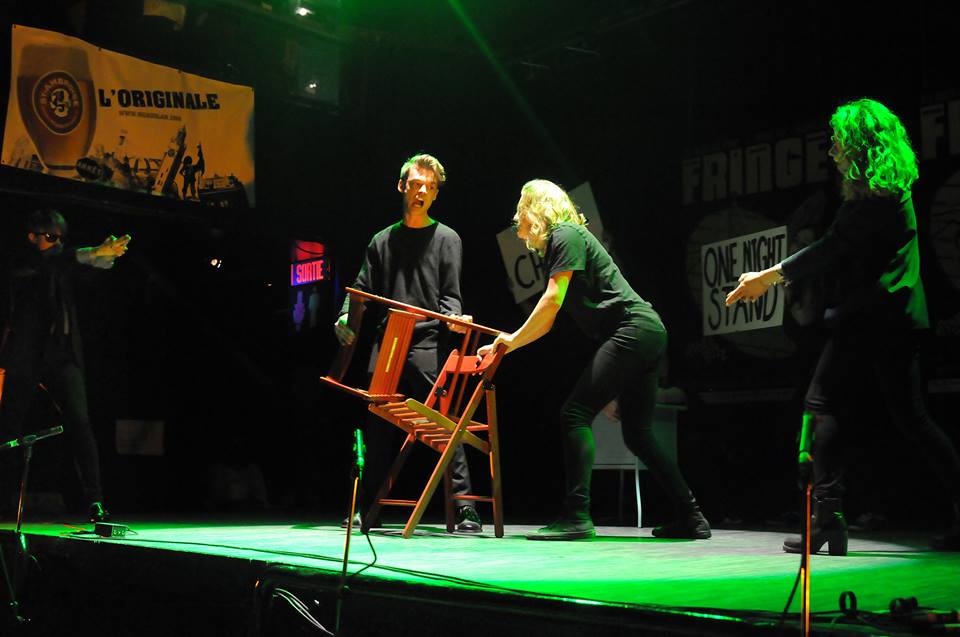 Chocolate Moose Theatre company’s The Thrill of the Chaise is a self-described “epic of Russian spies and upholstery.” Chocolate Moose was founded in 2014 by a contingent of McGill graduates. Since its inception, the company has produced a wide variety of shows, and was the recipient of last year’s Spirit of the Fringe Award for their original production, Plays By Kids. The Thrill of the Chaise features McGill alumni Michael Tonus (Stage Manager), Martin Law (Director), Cara Krisman (Actor), and Guillaume Doussin (Actor). The cast also features current McGill students Oscar Lecuyer and Sara Harvey. Production details can be accessed here.

We Accept Her- A Caravan Calamity 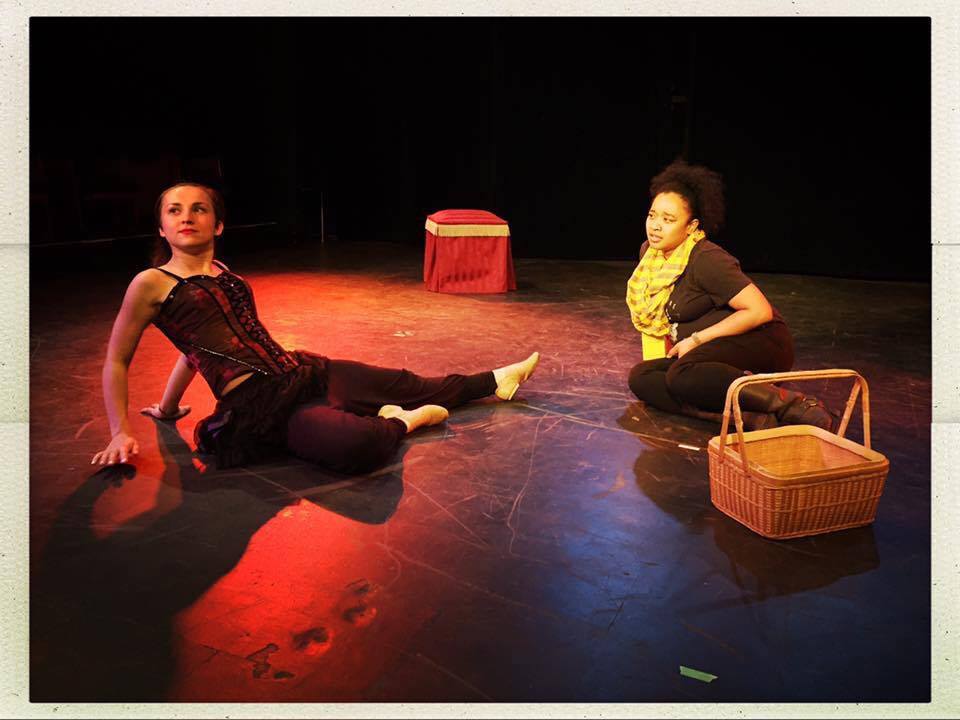 This letter was written in response to an article we had published containing a misrepresentation of facts. The article has since…