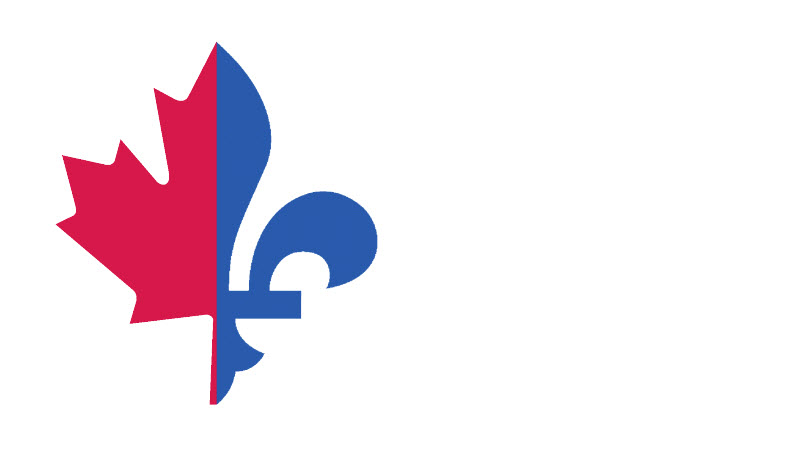 We are only mere months away from the next Canadian federal election, scheduled for October 2015. Age-old debates will reignite in the near future, and controversial issues such as the Keystone Pipeline and marijuana legalization will surely be on the table. That said, as was proven during the last election held four years ago, quite possibly anything can happen. And, if there’s one party that knows that, it’s certainly the Bloc Québécois. In 2011, the federal party, positioned as the representatives of Quebec’s interests, met met their Waterloo and won only a handful of seats – four, to be precise. Under the leadership of Gilles Duceppe, the party essentially floundered, and was left powerless to what emerged as a consequential shift in the province’s voting pattern, as voters abandoned the Bloc in favor of a federalist alternative.

Historically, the Bloc and its provincial parallel, the Parti Québécois, have tokenized themselves as proudly separatist and as defenders of the French language in North America. Their talking points include: the long history of Anglo, linguistic imperialism in Quebec (particularly in Montreal); the need for greater autonomy and self-determination for the Quebecois; and the preservation of the French language within this last, continental, sovereign stronghold against the total invasion of the Anglos. However, my point of contention is that while there are still areas where French deserves greater representation, if they stay with the Confederation, the French language and North American Francophones will accrue much more benefits than they would had la belle province become the “Country of Quebec.”

When Pauline Marois dissolved the provincial government and called a general election last year, she definitely did not expect her party to lose control of the cabinet and for the Liberals to form a majority government. Although it was a shocking embarrassment for her to lose in her own riding, the results only mirrored the outcome of the 2011 federal election where a disillusioned Quebec opted for promises of economic prosperity and revitalization.

Indeed, the notion of self-determination and longing for sovereignty are romantic for Quebec. The two historic referendums in 1980 and 1995, while both unsuccessful, demonstrated a substantial will in the region to form a country. The prospect of losing one’s cultural heritage and Francophone lineage due to demographic collapse amid the constant bombardment of globalized English media is terrifying.

Montreal, the largest city in Quebec and the second largest in Canada, is the economic powerhouse of la belle province. However, while it has been nearly four decades since the adoption of Bill 101, the landmark legislation that defined Quebec as a Francophone society and mandated French language rights, English has still not been legislated out of existence on the Island of Montreal. Rather, there is a unique and thriving bilingualism. In the 2011 census, it was reported that 53.9 percent of the people in Montreal can speak both French and English, with 66.1 percent responding that they spoke French at home. Among young Anglophones and allophones, the rate of bilingualism and multilingualism is even higher, with 79 percent of Anglophones and 67 percent of allophones between the ages of 15 and 24 reported as being bilingual or multilingual.

Incontrovertibly, knowing more than one language is a valuable asset, and bilingualism has replaced Anglo-centrism as the way of life in Montreal. Indeed, the old fear that the young generation in Quebec would speak English has been realized, but with a bilingual twist. And, in a globalizing world where the legacy of British imperialism has entrenched English as the global language of business, this will not change in the near future – regardless of Quebecois politics. In particular, against the backdrop of a rising China, young, Western elites have increasingly been looking to the East for employment prospects, and Mandarin is becoming just as – if not, more so – attractive a second language as French.

Furthermore, citing a report by l’Organisation internationale de la Francophonie, while the use of the French language is growing internationally, particularly in Africa, its biggest problems lie in penetrating the lucrative realms of the internet, the world of scientific publications, and international business – challenges that are expected to remain paramount in the coming years. That said, it’s important to note that these difficulties are faced by la Francophonie as a whole, therefore Quebec alone cannot weather the storm of a changing global structure. All the same, by staying with Canada, a country that stretches across six time zones and is performing quite well economically, Quebec already has at its disposal a set of legal instruments to maintain official bilingualism in the Confederation. This often overlooked detail has been crucial in ensuring the continual existence of French both within and outside Quebec: mandating a bilingual federal and legal framework; forcing students in British Columbia and other provinces to complete at least ten years of French classes; and placing obligations on private actors to provide access to goods and services in French.

A bilingual Canada is a great shield for Quebec. There exists a bilingual bonus for many federal and provincial employees, and many high-paying and high-ranking bureaucratic positions are necessarily bilingual. Therefore, these circumstances create a substantial incentive for prospective Anglo applicants to be able to work in French and vice versa. Official bilingualism has even forced Prime Minister Stephen Harper, a Toronto-born, Evangelical Christian who grew up in Alberta, to conduct debates and address the nation bilingually – even though his French is markedly horrid. Constitutional bilingualism has also been implemented in Crown Corporations such as the Bank of Canada, the International Development Research Centre, and Telefilm Canada. It has painted a new bureaucratic environment where French is both desirable and necessary in English Canada, a fact that would surely be undermined were Quebec to become a foreign, sovereign country – thus depriving Canada of 86 percent of its French-speaking population.

All the same, the allure of a sovereign Quebec for les gens du pays remains undeniable. The memories of Anglo-domination in Quebec are deeply engraved in the older generations, and they have every right to resent their old oppressors. Still, the key to progress may lie in how the younger generations, like those in Paris, Berlin, Hong Kong, Stockholm, Jakarta and other global metropolises, embrace and appreciate bilingualism while maintaining the dominance of French, German, Cantonese, Swedish, etc., as the languages of everyday life and of cultural identity. Already, this openness to bilingualism has already manifested itself through the voting patterns in the last federal and provincial elections, and will likely continue to be the case for many young, urban Quebeckers feel as comfortable with their Quebecois identity as they do with their Canadian one.

For Quebec to hold onto a grudge while its bilingual youth expand their horizons and enjoy opportunities across Canada and the globe would be counterproductive to the preservation (and promotion) of both the French language itself and of economic development. Above all, isn’t it satisfying to see Harper and his ministers struggle to speak French while Mulcair slays both the English and French debates? Of course there are kinks to work out, compromises to be reached, and other groups such as Aboriginal Peoples to be considered and involved in the future decision making processes, but is that not exactly the point of federalism?

On December 2, the SSMU Board of Directors (BoD) met to ratify motions passed during the November 28 Legislative Council…