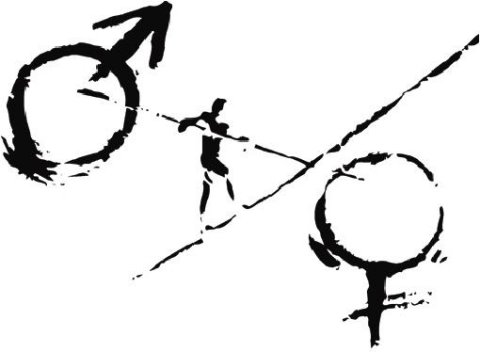 Over the last decade, the debate about gender equality has progressively shifted from a human rights perspective to focusing on the societal and economic value of promoting gender equity and diversity. This shift has led to the publication of various surveys on the gender gap by the World Bank, the World Economic Forum and the creation of a UN Agency entirely for the empowerment of women. These studies show that overall, most countries are making progress at closing the gender gap, but there still remain significant challenges ahead.

Today’s organizations, companies and nations understand that smart talent management draws from the entire population. Fundamentally, no entity can outperform the competition if it leaves out what equals to half its population behind. Fully integrating women into the workplace and the marketplace can yield significant returns, a phenomenon often referred to as the Gender Dividend. Indeed, women, especially in emerging countries, represent an incredible but insufficiently-tapped resource.

The current labour model being followed by organizations originates from the industrial era, and tends to treat talent as a cost of selling. But in our increasingly knowledge-based economy, the evolving trend is to consider talent as an asset. Nowadays, more than 85 percent of corporate value creation relies on the intangible assets of people, brands, and intellectual property, according to the Harvard Business Review. In this context, women make up an integral component in both the talent and consumer markets.

For instance, an increase in the proportion of women in leadership positions improves boardroom decisions as women provide diversified human experiences and competencies. This situation ultimately enriches the quality of the decisions that gender-diverse teams produce. These are not merely expected conclusions: Scott Page, a professor at the University of Michigan has proven this mathematically in his Diversity Production Theory.

This can be oversimplified as [Crowd Error = Average Error – Diversity]. In layman’s terms, the more gender diverse a team is, the better it is at decision-making and problem solving. Period.

In addition to having a fundamental role to play in the internal structures of an organization, women are also increasingly playing a vital external role as customers. As increasing numbers of women continue to enter the workforce, they will have more of their own money to spend. Women’s earning power is growing faster than that of men, and this trait is even more visible in developing countries. Furthermore, women already control 80 percent of family buying decisions, ranging from coffee, cars, to cancer treatment providers. In summary, women constitute the largest untapped emerging market the world has ever seen.

Using empirical evidence, Goldman Sachs has proven that women have different spending patterns and preferences than men, yet most companies still consider them a niche audience. There are tremendous opportunities for companies that are willing to further employ and listen to women at their decisions table, as this would bring a greater understanding of female spending habits into the marketplace. This would create a virtuous cycle that would make their products higher economic earners while simultaneously increasing women’s earning power.

Visionary business leaders have understood the Gender Yield Phenomenon early on. This sentiment is illustrated by Dr. Suresh Kana, CEO for Southern Africa and Africa Region Senior Partner at PriceWaterhouseCoopers: “We, as leaders, must recognize that the retention, advancement and empowerment of considerable female talent is fundamental to the future growth and sustainability of our firm.” Investing in women is not only the right thing to do; it is the smart thing to do.

For as long as I can remember, I have been a fan of Taylor Swift. She was the first musician…