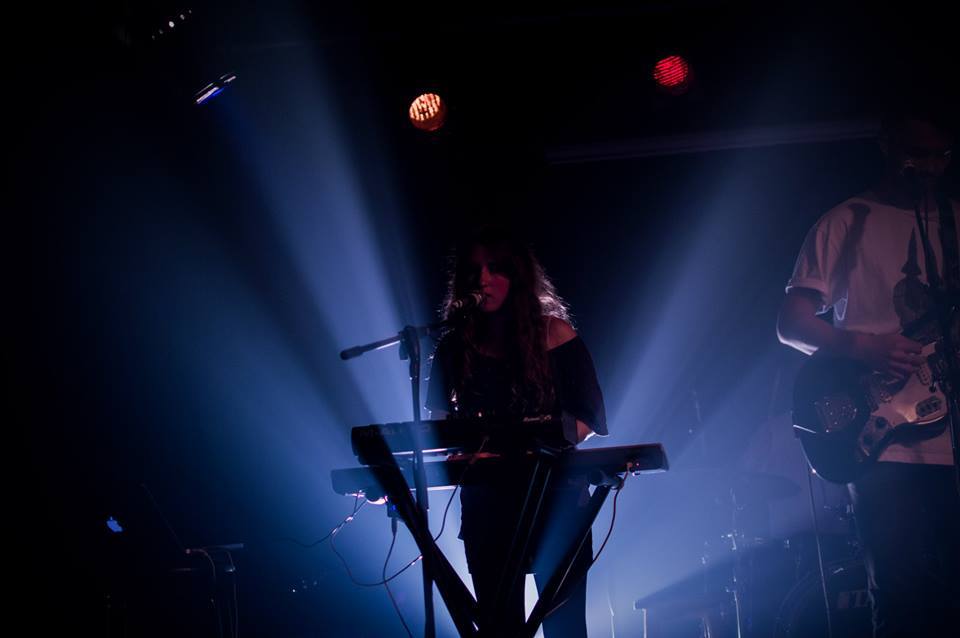 In honour of the tenth anniversary of Arcade Fire’s debut album Funeral, I decided to become more connected to McGill’s music scene, the same one that spawned the Grammy-winning band. And so, I found myself in an appropriately obscure artistic hub on a weeknight. One foot inside O Patro Vys, I was welcomed by Warhol-esque stencils of icons dangling on the walls: Uma Thurman sprawled out cigarette in hand, and a smouldering Mick Jagger. The band was in full swing, the venue smelled of sweat and introspection, and the ethereal lights – shrouded by a mystical fog – were pulsing to the beats.  And as I stood there, glass of wine in hand, absorbing each musical outburst of emotional ecstasy, I had two epiphanies:

i) I had forgotten the sheer magic of live music;
ii) Most of us live in total, nonsensical oblivion to the music scene within our own, cherished bubble.

Though McGill is becoming increasingly known for celebrating the oddest of achievements, our music scene is no record-breaking brownie. Our university has an incredible list of alum changing the landscape of music across the globe – Leonard Cohen, Rufus Wainwright, Claire Boucher (aka Grimes), and Arcade Fire being just a few examples. But in our many eulogies for our more prominent alumni, we often forget the bands that are still kicking around and making the campus’ music scene what it is today.

The show I attended featured three McGill-rooted bands: General General, Cult Classic, and Something Like Scales. To be perfectly honest, I expected aggressive mediocrity in the grand tradition of college bands. But I was wrong:  I was absolutely blown out of the water by our fellow students. Our students – a good chunk of whom are not even in the music faculty – are incredibly talented and more than worthy of our praise and attendance. As we’re situated in one of the most musically creative and prolific cities on Earth, student musicians are surrounded by a remarkably diverse, dynamic and unique conglomeration of a campus music scene. 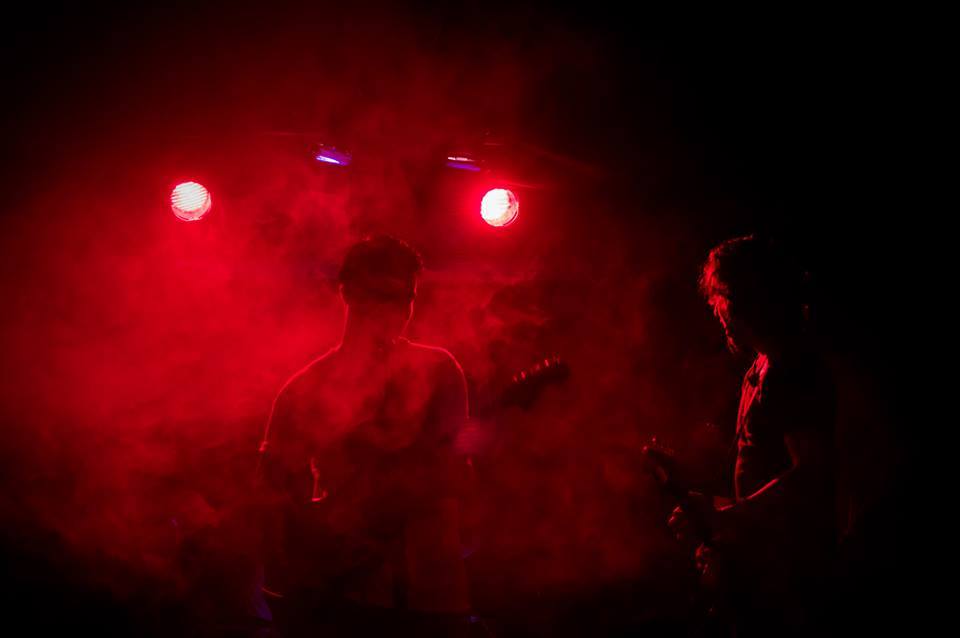 Naturally, there are obvious difficulties in grouping together all these innovative sounds and bands into a consistent community, and even bigger challenges with coming up with a way to effectively publicize their gigs. That’s why, though there are organizations like the SSMU Musicians’ Collective who have taken on the ambitious task of connecting musicians and promoting musical opportunities, much of musical buzz is spread through word of mouth and personal connections.

That being said, more could still be done to make the campus music scene more comprehensive and recognizable. OAP, for example, has successfully been uniting McGill bands and McGill students since its inception. Besides, the bands seem to absolutely adore performing there. Though there may have been torrential downpour and the sound may not have been perfect, musicians still cite it as one of their favourite gigs.

So, why do these bands all seem to evaporate into thin air as soon as the gates of “The Best Place on Earth” close shut? Wouldn’t it be great if we could recreate some of that OAP magic during the year? We already have the perfect venue in our beloved campus watering hole, Gerts, and we certainly have the talent. The precedent of OAP makes it clear that both the musicians and student body love jamming out together; so why aren’t we doing it?

We also have outstanding organizations that are all about putting on cool concerts catered to students. The event I checked out, A Night for Kibale, was organized by Jam for Justice, a Montreal-based organization that holds concerts to raise funds for social justice issues – both local and international. As it just opened up its McGill chapter earlier this year, the approximately hundred people who attended this show serves as a testament to how the sky really is the limit with how much this organization can thrive on our campus. There are few objections to be made about an opportunity to listen to good, local music while doing some good in the world.

All this goes to show that we should really be paying more attention to our campus musicians. Not only do they deserve every bit of recognition they get, but they’re also both exceptional and invaluable to the character of McGill. Most students – certainly in Canada and probably in the world – are not exposed to the abundance of musical talent that we are on a daily basis. Therefore, we should be doing more to support these bands. After all, it’s hardly a taxing task to listen to some good music with a glass of wine in hand.