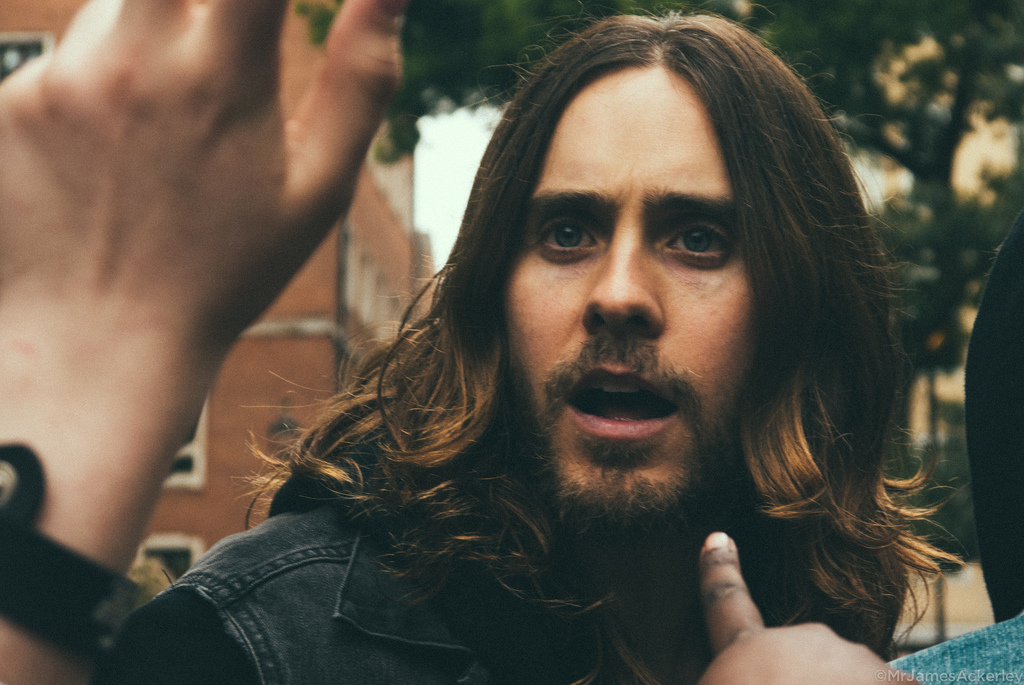 Now that students look more like professors than professors do, it seems that beards have crossed that final threshold into acceptability, and, indeed, perhaps they have. Certainly the average university student tends to be more pogonologically active than others, and whether this is due to ironic hipsterism or simple laziness in shaving practices is yet to be determined.

However, even in this enlightened age of men wearing their pride on their face and hanging down scraggly onto their chest, the scruffy, “unshaven” look is still demonized by mainstream society, despite the fact that it is a stage one must unfortunately suffer through in order to achieve new heights (and lengths). It has been made clear that being either clean-shaven or cultivating a one-inch beard is fine, but anything past that or in the itchy and scratchy realm of the novice hoping to look like Homer (the Greek one, obviously): scruffiness continues to be socially vilified.

However, there remains a handful of oases in the year during which it is perfectly acceptable, or even expected, not to be shorn; and, with careful judgment and meticulous planning, one can enjoy continual (and almost continuous) beardiness. Thus, it is in the interest of this silent and patchy minority that I present the following guide to when it is and isn’t okay to look like a caveman.

Perhaps the most widely-known and widely-followed of these exceptions is also the longest, spanning the entire month of November, called either No-Shave November, Noshember, Moshavember, or Movember, only one of which I made up. Not only an excuse to shave three minutes off your morning tasklist, Movember is also a charity event in which you can participate by competitively growing facial hair and donating to prostate cancer research. Though it is often criticized for being a hotbed of “slacktivism,” this campaign has nonetheless been successful in raising both awareness and money for a good cause.

Another crafty example of fair-game hairiness is the “Playoff Beard”. Originally reserved for the players themselves, this tradition of not shaving during the Stanley Cup Playoffs has spread to the fans, largely through the efforts of the NHL, with the Beard-A-Thon charity event having attracted 22,000 participants in its first four years alone. Traditionally, one only refrains from shaving when their team enters the playoffs to when they exit. Thus, this window can trivially be maximized by simply becoming a fan of either one of the final two teams. I’m not a sports guy, but that sounds simple enough.

In fact, one does not even need to be a hockey fan to partake in this fun; the tradition has spread rapidly to other sports with lengthy final rounds including soccer, American football, baseball, basketball, and tennis, whose own pioneer, Björn Borg, is speculated to have served as an influence by not shaving during Wimbledon.

By becoming a fan of as many of these sports as possible, you can vastly increase the percentage of the year during which you can leave your razor, strop, and scuttle to gather dust. Better yet, if the leap from players to fans doesn’t strike you as legitimate, you can always become a player yourself, thus unquestionably qualifying you to follow suit.

If sports aren’t your forte, then good ol’ Oxbridge has your solution instead. According to Cherwell, an independent student newspaper of Oxford University, a similar trend has been cropping up among university students, whereby one does not shave during exam season – arguably the academic version of playoffs. Therefore, between your last class and your last final exam, you are free to relax and let your hair down, even if it’s off your chin.

Depending on when your exams happen to be, this may last as long as two and a half weeks, a duration than can optimized by choosing one’s courses solely based on exam dates. Heck, it’s as good a system as any I’ve come across.

The views expressed in this opinion piece are not the author’s own and do not necessarily represent those of The Bull & Bear.

Do we really own the products that we buy? If ownership is limited to simply having physical possession of the…