For this edition of B&B Picks, we asked our editorial board to give some love to their favourite holiday movie. Here are our editors’ top choices for a film to make you laugh or cry with your loved ones this holiday season. 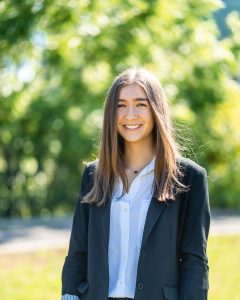 Four words: Disney Channel Original Movie. Full Court Miracle might not have generated as much attention as your Camp Rocks or your High School Musicals, but what it lacks in budget, direction, and viewership it makes up for in heart. The film tells the story of the fledgling basketball team at Philadelphia Hebrew Academy, captained by a precocious kid named Alex (played by Alex Linz, who also voiced Franklin!), and coached by fictitious 76ers draftee Lamont Carr. The team’s final game against a team aptly called “The Warriors” falls on Hanukkah, and when the power shuts down, the players must rely on the generator-powered jumbotron to keep the clock running for–you guessed it–the final eight minutes. We love a good holiday allegory. 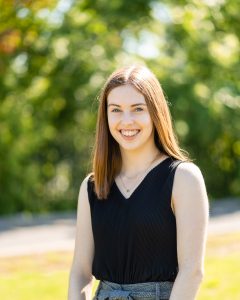 Love Actually is the ultimate film to put me in the holiday spirit. It offers an unbeatable mix of emotional moments, great laughs, and general Christmas cheer – plus all of the turtlenecks a gal could ever ask for. Bill Nighy’s antics are hilarious, Hugh Grant’s dance moves are divine, and Emma Thompson’s monologues make me cry every time. Every British actor that you’ve ever loved is in this movie; even the legendary Mr. Bean (Rowan Atkinson) has a cameo. If you are longing to see Colin Firth profess his love in broken Portuguese, then this is certainly the movie for you. Nothing warms my heart in the winter quite like Love Actually. To me, it is perfect. 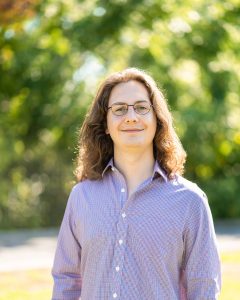 Love Actually walked so The Holiday could run. Nancy Meyers’ impeccably decorated romcom, about two women who swap houses (and… lovers!) during the Holidays, offers up immense pleasures to last through the winter. In which Kate Winslet comes to terms with the California sunshine, Cameron Diaz learns the value of foreplay, Jack Black makes festive fettuccine alfredo while scatting, and Jude Law says “I am Daddy.” Romcoms don’t get much funnier, and Christmas movies don’t get much cozier. 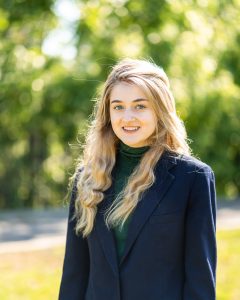 Call me old-fashioned, but nothing beats A Charlie Brown Christmas. We’ve loved it since 1965 because its anti-consumerist message of finding genuine meaning and friendship in the anxiety-inducing holiday season is timeless. As the holiday cinematic landscape becomes increasingly dominated by hastily-produced Hallmark monstrosities and obvious cash-grabs (such as A Christmas Prince), we need Charlie Brown more than ever. Not to mention, Vince Guaraldi’s classic soundtrack is pretty much the only Christmas music I will tolerate. 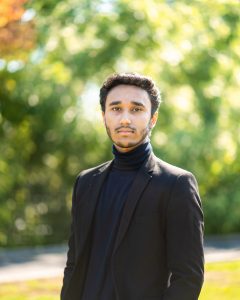 Home Alone is a timeless work of art, and while the core antics of the film focus on silliness and tomfoolery, its underlying themes serve to remind us of the importance of family during Christmas time. Like the hideous tree ornament you crafted in your first grade class, Home Alone comes with a touch of nostalgia, and erratic sprinkles of laughter and joy. Although Macaulay Culkin’s personal life took a peculiar turn after shooting the widely successful series, nothing can stop me from enjoying the classic as an annual holiday ritual. Merry Christmas, ya filthy animal! 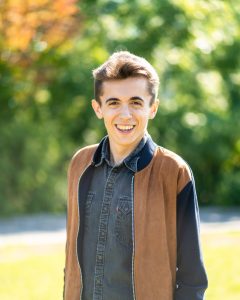 A Christmas Prince is not a film, per se. A Christmas Prince is a feature-length, candy-cane-coated allegory for how recommendation algorithms will soon corrode the creative backbone of society. It also happens to be compulsively watchable. We follow Amber Moore, a young, up-and-coming journalist, who travels to the fictional country of Aldovia to report on the crowning of a new king. Moore falls in love with the Prince Regent, Richard, a man who looks like every Hemsworth brother assembled in the teleporter from The Fly and had their faces spliced together. Like spoiled eggnog, A Christmas Prince is sweet at first, but it will leave a sickly feeling in your stomach that will linger long after the snowy, closing kiss. Just wait until you realize that this Hallmark Channel reject made enough money to warrant not only one sequel, but two… 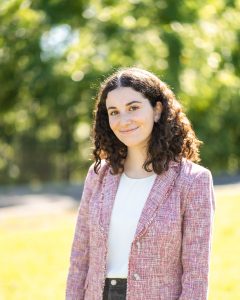 Carol, Todd Haynes’ 2015 lesbian melodrama, is the ultimate Christmas film. Warm, intimate and devastating all at once, Carol tells the story of two women who fall in love in 1950s New York City, a romance that is forbidden by the status quo and by husbands named Harge. Delectable winter fashion! A tinkling, string-based score! Cate Blanchett complimenting Rooney Mara’s jauntily-placed Santa hat! Carol has everything that Christmas film enthusiasts don’t even know they want. I recommend watching it with a hot (spiked) drink and lots of blankets while wearing an immaculate fur coat and your moodiest red lipstick. Cigarette optional. 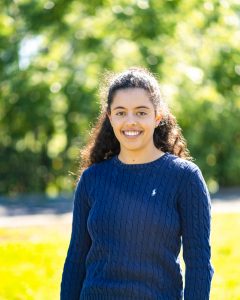 I’m not usually a fan of movie remakes, but when it comes to Miss Piggy, Kermit and Jim Henson’s other classic characters, I’ll make an exception. What better way to render up that holiday nostalgia than with this take on Charles Dickens’ classic narrative, The Muppet Christmas Carol. This movie is sure to bring out your inner child, and unfaltering love for Michael Caine, despite his portrayal of the hard-ass Ebenezer Scrooge. And yes, for all of you former Muppets fans, the two old men from the balcony do make an appearance. You’re Welcome. 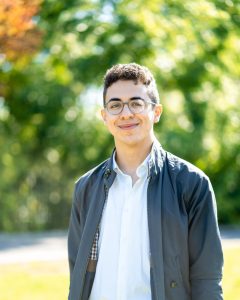 Elf represents everything that’s great about Christmas. Jon Favreau’s master-class directing helps the viewer feel the love, wonder, and hopefulness that Christmas brings through a child’s eyes. Although that child may be a six-foot-three Will Ferrell named Buddy, let’s be real, that makes it so much better. Buddy the Elf tells a story that anyone can relate to: feeling like an outsider, learning the ropes, finding your place – we’ve all been there, and Favreau knows it. If you’re looking for a nostalgic, laugh-your-pants off movie this coming holiday season, look no further than Elf. Don’t you dare be a cotton-headed ninny-muggins! 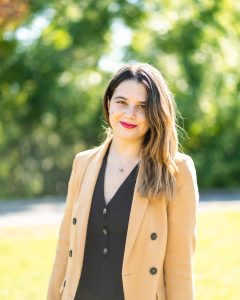 When I think of the holidays, I think of curling up in my pyjamas and watching Christmas with the Kranks with my family. À la Grinch, Luther and Nora Krank decide to skip Christmas when their daughter moves away to Peru with the aim of saving money. When their daughter decides to come back home at the last minute, expecting to see a decorated tree and Frosty the Snowman, what ensues is a hodgepodge of unfortunate events that climaxes in a moment of humanity. A feel-good movie about the importance of community and keeping with tradition, Christmas with the Kranks epitomizes the spirit of the holidays in all of its ups and downs.

Principal Fortier discussed how she plans to make students “future-ready,” while three McGill professors presented their groundbreaking research on sustainability….