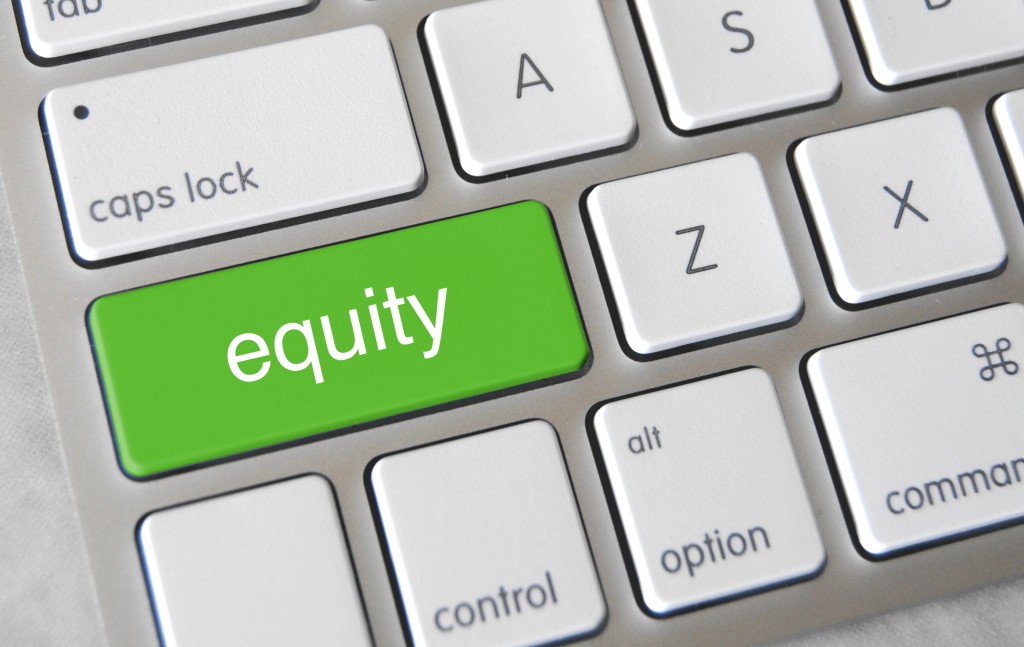 Glancing at Spotted: McGill Libary last week, you would have thought the world had ended. As the McGill student community collectively took on the complex issue of women-only hours at the McGill Fitness Centre, Facebook was once again transformed into a merciless battleground littered with everyone’s two cents, and rife with ad-hominem attacks and logical fallacies. Although this proposal intends to reserve only “three weekly one-hour sessions” exclusively for women – thus representing a meager 2.9% of the gym’s 103 operating hours – it has already proven to be quite the polarizing issue. Four opinion writers weigh in.

I firmly support the conviction that the proposal of women-only hours at the McGill gym would benefit the entire McGill community, not solely for the motion’s original intentions of accommodating religious beliefs, but also for the inherent value of women-only spaces.

Well, get your eyerolls ready boys, as I’m dropping the f-bomb: this is a feminist issue.

Despite claims that such a space embodies a form of gender segregation, women-only spaces actually work towards the goal of gender equality. Therefore, the assertion that this proposal is antithetical to gender equality is a reductionist and simplistic interpretation of what gender equality truly entails.

Firstly, we must make the distinction between equity and equality. Gender equality is a fair notion that ensures everyone access to the same rights and liberties – all things being equal. Equity, being complementary to the former, accounts for the various needs of different groups to accomplish equality – thus taking into account the existing gender disparities. Acknowledging these inequalities between genders means recognizing the fact that gender equality may only be realized by methods that are equitable.

Though I don’t believe that hours reserved exclusively for women are an indispensable tool of female liberation, it certainly provides us with a starting point from which we can make up for the lack of safe spaces for women in our everyday lives.

Men undoubtedly dominate nearly every public sphere in our society. Accordingly, we must create women-only spaces to counterbalance this. For the woman who was sexually assaulted last weekend and is too scared to go anywhere else in case she might run into her assailant. For the girl who is recovering from an eating disorder and doesn’t want to feel the weight of the male gaze while getting back on her feet. For the transgender woman who feels uncomfortable in such situations and has been looking for spaces that are more inclusive. Of course, these narratives aren’t exclusive to women, but they are overwhelmingly endured by females. Thus, however meager, this space has the potential to become an asylum for many members of our community. And, in the spirit of gender equality, this would exemplify an equitable step in the right direction.

For the past few days now, I’ve been perusing article upon article; scrutinizing countless opposing quotes; and reading a flurry of angry, all CAPS LOCK Facebook posts on an issue polarizing the student body. Of course, all this on the topic of the proposed implementation of women-only hours at the McGill gym, a contentious matter which has left me ever so fickle.

On one hand, the law student who initially brought forward this proposal, Soumia Allalou, certainly has the right to work out in an environment that best suits her preferences – whether her preferences stem from her religion or her gender. Therefore, her request for women-only hours is not invalid. On the other hand, I think implementing women-only hours would not only require men to pay for a service they cannot fully use, but also contravene the openness and impartiality of the McGill gym.

Ultimately, a compromise must be made. I would be fine with having women-only hours during off-peak times, a few times a week. However, as mentioned above, having male students pay for the full price of a service which they cannot benefit from to the full extent is neither fair nor agreeable.

In the end, I think a good alternative in light of this dilemma would be to implement a tiered pricing structure for McGill’s gym membership, thus offering an option for students who can benefit from and desire to pay for a women-only hours. By doing this, McGill can get a good grasp of the demand for this service, while not compelling men to pay for a service they cannot use. If there are not enough people to sustain women-only hours, then it would be a clear indicator: perhaps women don’t want to take advantage of this opportunity. The onus, most importantly, would be on the people who can actually benefit from the service to support its operation.

In typical fashion, our “esteemed’ university” – and I say that lightly these days – generated national controversy over a proposal to implement women-only hours at the McGill Fitness Centre. This request suggests that some women feel uncomfortable working out in the presence of men, and therefore should be privileged with their own, exclusive hours to work out uninhibited.

To me, this is a dangerous example of prejudice – one which could have serious implications for our already busy gymnasium. If women feel uncomfortable working out with men, might some men feel uncomfortable working out with women? If that’s the case, shouldn’t men get their own, exclusive gym hours as well? And how about those who don’t conform to traditional gender identities? Is McGill prepared to create transgender-only hours? Gay-only hours? Lesbian-only hours? One can only cringe at how fast the logistics of a segregated gym schedule can devolve into a slippery slope of accommodation.

In a university that prides itself on integration and acceptance, should we privilege every minority identity, or focus on the collective McGill community? To me, this is less a simple question of comfort: it is more an issue of a civil rights. Is McGill slipping into a Jim Crow era of separate but equal? Maybe McGill should revert RVC to its origins, and completely separate men and women who feel uncomfortable taking classes with each other. This is said with tongue firmly in cheek, but the worry is absolutely real.

Frankly, with the limited resources currently at hand, it is impossible to satisfy all of the many, divergent interests at McGill. Should we risk the unity of the larger community to appease a single group? I say no. My suggestion to those who feel it is necessary to workout away from the burning eyes of the opposite gender: workout somewhere else. Don’t penalize the many of us who are comfortable with the status quo just to satisfy your own needs.

How dare the feminists demand exclusive, women-only hours at the gym when it appears to be directly against the principle of equality? Since the athletic fee is equal regardless of gender identity, access to the facility should also be equally distributed, right? While that point is certainly valid in a world where equality reigns supreme, this proposal does not exist in a vacuum: it is contextualized and based in today’s reality where bodies and gender are politicized and embedded in a web of power-relations.

What about male-identifying victims of sexual assault, don’t men deserve their own hour as well? True, anyone could fall victim to sexual assault. But, based on statistics, the current epidemic is that women are much more likely to be victimized. In Canada, women have an overwhelmingly higher rate of suffering from sexualized violence compared to men. They are far more likely to fear for their safety and, of all women, those between the ages of 15 and 24 are the most likely to be sexually assaulted.

As a place where the focus on the human body is infinitely amplified, the gym serves as a prism into our culture of body obsession, one that is perpetuated by both the media and society itself. We live in a culture where bodies are sexualized, commodified and hierarchized. Consequently, this leads to ridiculous body expectations and modes of consumption that, in their most quantifiable and violent form, result in sexual assault and violence. The proposal of women-only hours at the gym – which, by the way, already exist at the McGill swimming pool – thus represents a change that is long overdue.

Isn’t this nonetheless unequal and against the progress that Canada has made in gender equality since women gained the right to vote a century ago? In this specific context of women still being more at risk of being sexually assaulted, the distinction between equality and equity is ever the more crucial to the understanding of this proposal. The “separate-but-equal” racial policies under Jim Crow Law were equal, but extremely inequitable since Blacks could neither access nor enjoy the same comfort or opportunities even though there was ostensibly de jure “equality.”

Accordingly, affirmative action is one of those measures implemented to combat the reality of material inequality and inequity despite legal equality. If we all pay equal fees for the gym, and given the fact that women are harassed and assaulted much more often than men, the reasonable thing to do is to protect women – considering they pay the equal sum for the gym but have to bear an unequal share of violence. And, this is why, bearing in mind the context, an ostensibly unequal measure actually combats inequity and deep-seated cultural oppression. 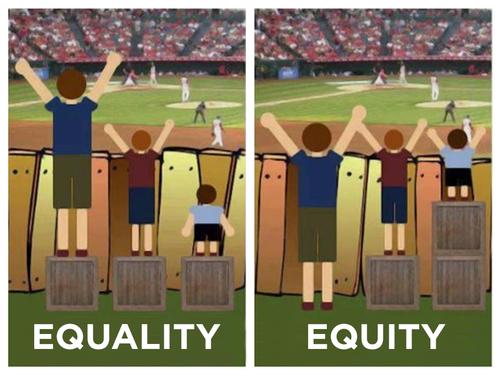 “CEO’s of multinationals ain’t gonna like me, and Wall Street is going to like me even less”, blared Senator Bernie…