While to you, she may be the familiar face who checks you out at Première Moisson, Debra Spencer is so much more than that. She’s a vital part of the McGill community and has been forming bonds with students, professors, and other visitors to McLennan for the past three years. Whether you see her everyday, or just during exam season, Debra has probably made you smile, laugh, and, most importantly, forget about your impending workload.

But despite the bonds she has made with McGill students, we know very little about her. The Bull & Bear sat down with Debra in the McLennan cafeteria so that we could get to know her better.

Debra is originally from Laval, but moved between Lachine, Dorval, and other areas of Montreal as a child. She’s held a vast array of jobs, her favourite of which was building tube stereos as part of an assembly line in the 1990s. As a young woman, Debra loved to draw, but her hobbies now include bowling and horseback riding, both of which she has been doing almost her entire life. She loves to read, and her favourite authors are V.C. Andrews and Stephen King. She enjoys watching reality TV shows such as American Idol, America’s Got Talent, and The Voice, because “you never know if you know that person, or bumped into them; they’re all hidden talents.”

Debra is also the mother of three sons: Randy, Michael, and Patrick, all of whom she’s extremely proud of.

During the week, Debra works at Première Moisson, where she’s not only a cashier, but also a versatile employee who often fills in for others at the coffee and sandwich stations.

The most challenging part of the job is when students are grouchy. “I try and snap them out of it,” she said. “Have your cards and your money ready, don’t wait 10 minutes in line for nothing, don’t put your big bag on my counter. When you’re in here, lose the books, think of getting out your money to pay for a coffee.”

Debra said that “bugging [students]” is what she likes most about working at Première Moisson, as “bugging people is [her] hidden talent.” She held that while “some of them are really dorky and don’t know how to pay for things, [and do things like] use their OPUS card instead of their student card [to pay],” at the end of the day, she still has a big place in her heart for the students who come to Première Moisson. “I love you guys,” she said. 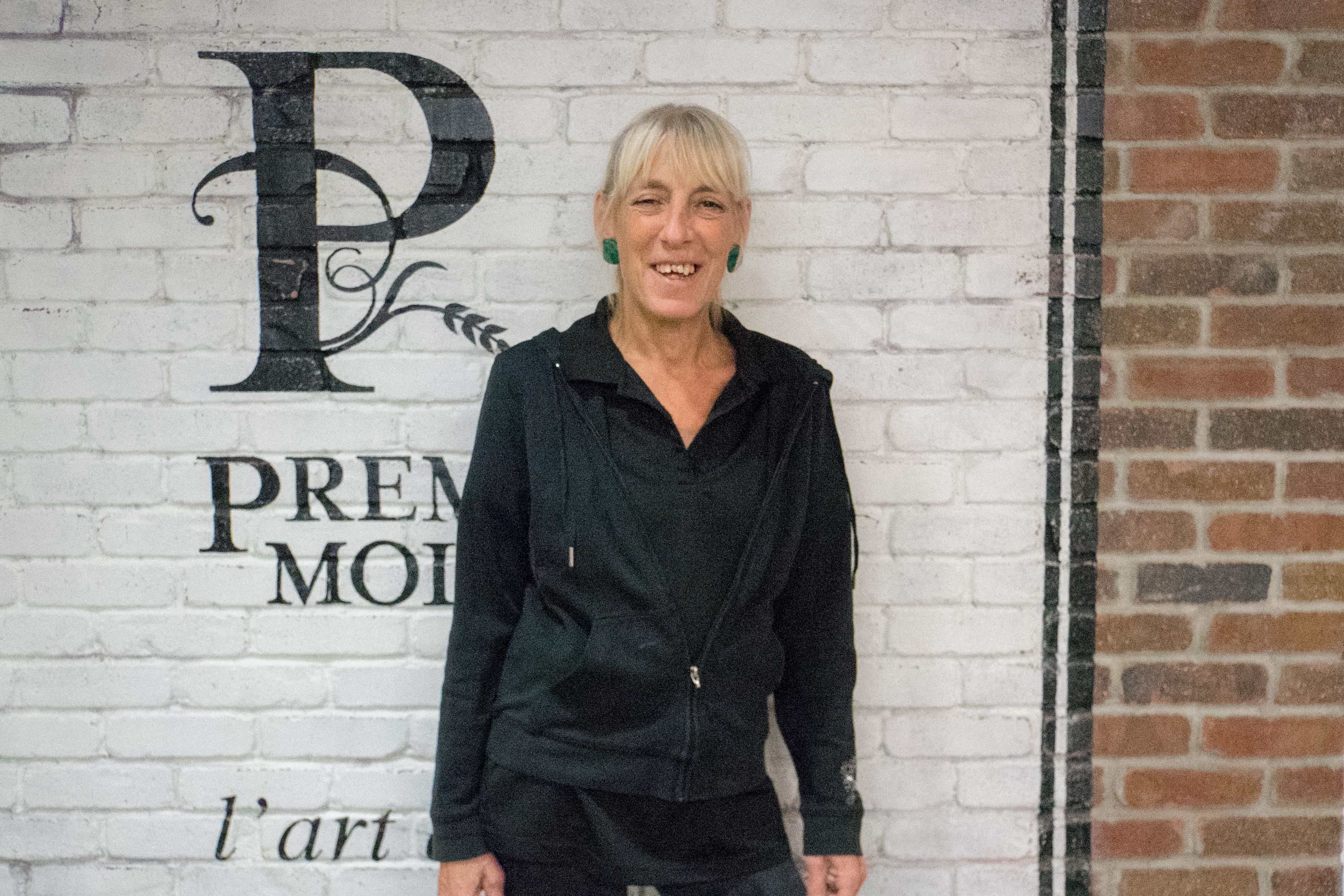 On the weekend, Debra often visits the Library De St. Henri, where she spends time on the “net” using social networking sites like Facebook. “Don’t add me on Facebook,” she joked. “I barely have time for the people I do know on Facebook.”

If she’s not at the library, Debra loves spending her days off in Old Montreal, and believes that the waterfront is the most beautiful part of the city.

If you’re thinking of buying her something from Première Moisson, Debra’s ultimate favourite drink is the iced cappuccino with a twist: three espresso shots and a bit of chocolate. She also loves the Caesar salad, Cajun chicken sandwich, and any type of croissant, especially chocolate almond. “They’re the best,” she warned, “but don’t get hooked on those things.”

For students who spend a lot of time in the library, seeing Debra is an integral part of their day. She urges these students to enjoy their time at McGill, and not to stress too much. She also warns them not to worry about failing. “Of course you’re not going to fail, you’re going to pass with flying colours and become somebody, that’s why you’re here.”

Debra remarked on the individuality and diversity of the McGill community, alluding to the learning that takes place outside of the classroom on a university campus: “You all come from different walks of life. Who’s really doing the teaching at McGill?”

We asked Debra what advice she has for McGill students, and her response was heartwarming: “Hi everybody, I hope you’re having a good semester. Don’t worry. Everything’s going to work out. If you worry your brain won’t open just relax and your knowledge will spill out because it’s in there somewhere. You’ve just got to relax and have faith.”

Debra Spencer is one of many indispensable individuals within the McGill community. She reminds students that there’s a friendly face in McLennan-Redpath and brightens up days spent at the library with her unique charm and sassy-yet-supportive attitude.

Over the next few months, The Bull & Bear will be sitting down with members of the McGill community with whom students interact on a daily basis to get to know them better. If you have any requests for who you want to meet next, please email news@bullandbearmcgill.com.

Deciem, a Toronto-based beauty start-up, is anything but normal. In 2003, rather than positioning itself as conventional, Deciem decided to…