Montreal, like any other city, has a personality. Though that personality is comprised of many intangible feelings and emotions, there are also distinct idiosyncrasies that distinguish the city from any other place— and prime among these traits are its dépanneurs.

If you say the word “dep” to anyone outside Québec, chances are they’ll have no idea what you’re talking about. Tourists in Montreal seldom notice that its convenience stores bear a distinct name and feel: they blend in with the environment so well. Literally translating to “troubleshooter” or “serviceman” from French, Montreal’s dépanneurs are more than just convenience stores. Even though it’s a French word, only in Quebec is “dep” used to describe a brand of shops commonly found around the world. Many McGill students have a personal connection to at least one. It’s a connection almost reminiscent of the bond people from the Tri-state area have with Wawas— which are technically just convenience stores too. 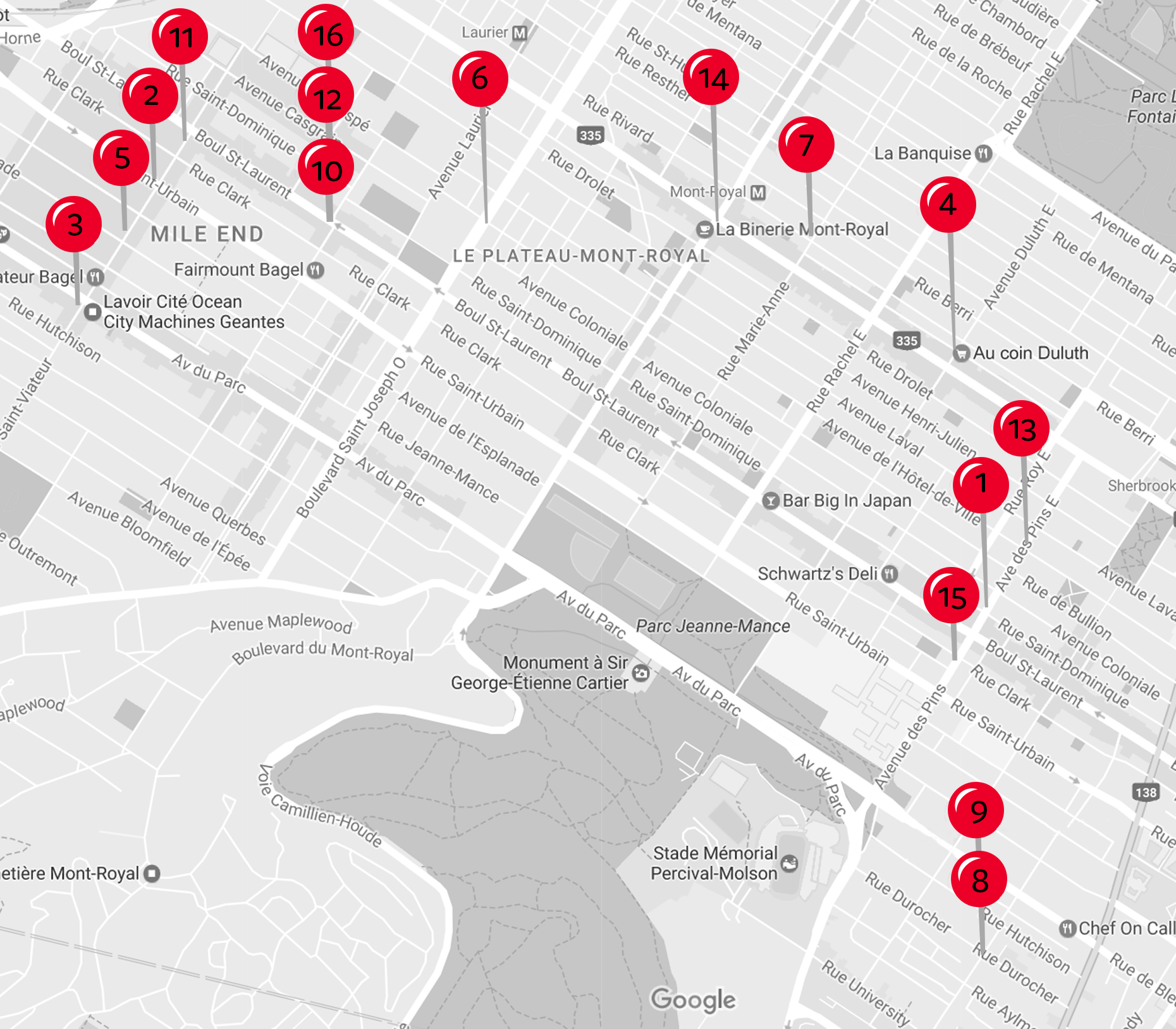 When I pass a dep, I try to think of a story for it—some sort of background. Each one seems to inhabit its own little world, isolated from the rest of Montreal— yet at the same time entirely inseparable from it. I tried to capture this little world during McGill’s infamous snow day several weeks ago— taking photos and jotting down quotes of the people and places that, to me, feel like microcosms of the city of Montreal.

“Can I take pictures here?”

“Yes, but not of the cameras.”

“A grocery is too much work. With a dep, you don’t waste any food.”

It’s Friday afternoon. The week is finally ending, and you’ve braved your way through the 5-day storm of a midterm,…