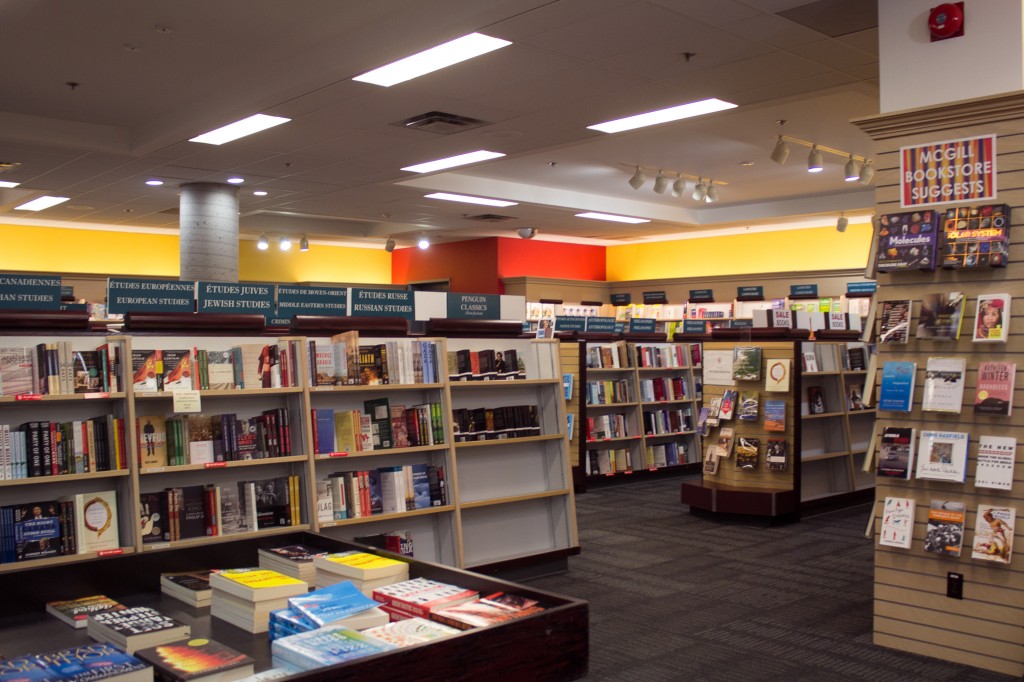 The Desautels Faculty of Management will be taking over the McGill Bookstore building, with a projected move-in period of Winter 2016. The announcement was made during homecoming weekend.

“For quite some time, the Faculty of Management has been looking for additional space to meet their space needs, as they have grown in terms of the number of students and as they have grown in terms of programs,” stated Vice-Principal Michael Di Grappa. “I know that we have looked at a number of different options including completely moving out of the Bronfman building and moving to other buildings on campus or off campus.”

The Faculty of Management has been experiencing a critical space deficit – while the Bronfman building was designed for 1500 students, the faculty currently houses over 2500 students.

Di Grappa explained that the expansion will “give a chance to the faculty to have more appropriate and  better quality space for the students and for the programs.” He views it as a positive transition, stating “I think [there] is going to be a net benefit.” The goal of the move is to provide a higher level of quality to the student experience.

The option of expanding into the bookstore was something that became possible in the past few months but the project is something that has been in the works for quite some time, Di Grappa explained. The new building will house study spaces, classrooms, faculty offices, administrative offices, and student space. The transition process has already started and that Desautels is “planning studies with respect to the costs and specific work that has to be done to transform the bookstore into a building that is ready to meet the needs of the Faculty of Management,” DiGrappa elaborated.

The move will be funded through philanthropy with a generous gift from Marcel Desautels to be applied to the project. A fundraising campaign will be started to support other parts of the project. Marcel Desautels has previously given gifts totaling $32-million to McGill. The Faculty of Management was named in honor of Desautels in 2005 and in 2007 hereceived an honorary doctorate from McGill in recognition of his contributions to business education. 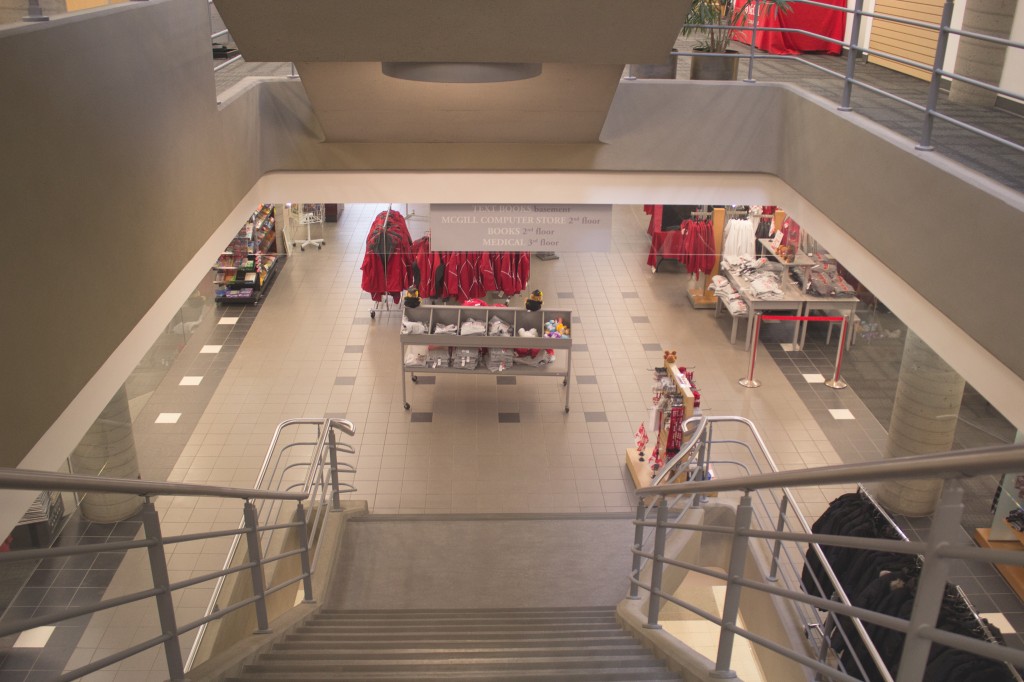 However, it has not yet been determined where the bookstore will move. “The bookstore will have to look into its own operating model and figure out how much space it needs and different ways it can continue to provide high quality services to students,” Di Grappa explained. At the same time as planning studies will be done for the Faculty of Management, the school will “undertake the study of the bookstore to figure out the best solution is for it [and] where to relocate it. The bookstore itself will have to be funded separately, it is considered a space that is not funded by the government so we obviously have to come up with our own funds to pay for that. That will be part of the business plan for the bookstore.”

Student involvement will be handled by the faculty itself, with the opportunity to consult with students and keep them informed. MUS President Sean Finnell explained that student consultation will surround “what kind of study space they find most effective and what they find they could benefit more from […] do they prefer individual study areas or more group study areas or do they prefer more computer labs?” The survey will mostly cover different study features and will be gauging what students want to see more of. “This will be contingent on what can fit into the architectural plans or what the building manager can work out,” expressed Finnell.

“The MUS is putting together a student space committee” he continued, “who will put together a survey which will be sent out to management students sometime in November. That committee will put together a report to present to the faculty. Obviously students are frustrated with the lack of space. There is a space deficit in the school; this is a way to help fix that,” Finnell expressed, echoing students’ sentiments.

“The goal is to have the faculty move into the building between January to spring of 2016,” Di Grappa stated. The bookstore will be relocated before then and will move out before any physical work such as renovations and construction are started to transform the building.

It was a small fun fact in a tour. An innocuous tidbit that many have forgotten, but it has haunted…