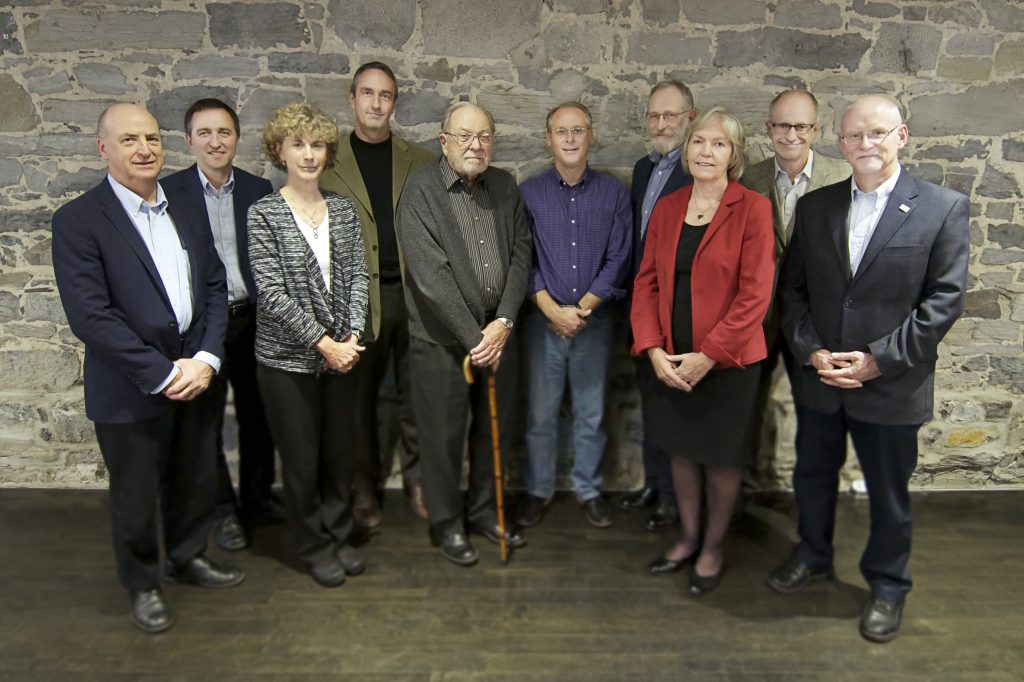 A series of high-profile events, including the 2013 train derailment and subsequent explosion that killed 47 people in the town of Lac-Megnatic, Quebec, and the ruptured Husky Energy pipeline that spilled 225,000 liters of oil in 2016, brought the problem of environmental degradation to the forefront of the Ecofiscal Commission’s research. While the recognition of the problem is easy, the difficulty for the Ecofiscal commission resides in bringing forth conclusive proof and exhibiting environmental deterioration as caused by, rather than simply correlated with, economic activity. In their most recent report, titled “Responsible Risk: How putting a price on environmental risk makes disasters less likely,” the Canadian Ecofiscal Commission, led by head researcher Jason Dion, focuses on putting a price on potential risk. they want companies to be held accountable for their risk-taking actions, regardless if they flourish or fail. I had the opportunity to speak with Jason, and he was able to shed some light on the report, especially regarding liability gaps, financial assurance, and the precarious balance between risk and liability.

it is in our collective interest to have a sustainability and environmental focus.

Similar to the delusions of grandeur suffered by ‘big banks’ during the 2008 financial crisis, some high-profile companies like Husky believe they are too big to fail; they take on a high amount of risk for greater financial reward, without considering – or caring about – the implications of their actions. As stated in The Commission’s report, “When environmental damage occurs in Canada, the firm that caused that damage will not necessarily bear the cost. Gaps in existing policies – [called] ‘liability gaps’ – can shift the costs of environmental damage away from firms onto society.” Meaning, regardless of whose name is liable for the risk, the last resort is always society. This idea is often referred to as moral hazard, which exhibited itself to the world in 2008 and seems to be rearing its ugly head again. Throughout this report, The Commission takes it upon itself to oust these moral hazards and find ways to effectively neutralize its existence. Using financial assurance, the government will be equipped to put the onus on the company and its decision-makers, not allowing for the responsibilities of a risk-taking organization to fall on society.

While financial assurance is commonsensical in nature, it does not exist due to some governments’ fears of losing business. There is a precarious balance between risk and liability: Take too much risk and not enough liability, and society bears the cost; place too much liability on the company to be risk averse, and the economy suffers. Financial assurance presents an alternative that makes corporations take on liability relative to their risk. As Jason stated, a company taking on less risk should be entitled to put up less financial assurance than one who takes on more. The idea of relative responsibility creates responsible risk, finding the balance between risk and liability.

It’s the people like Jason Dion, Christopher Ragan, and the rest of the Canadian Ecofiscal Commission who will find a way for both the government and the economy to live in tandem, rather than making their respective triumphs a zero-sum game. If companies continue to exploit the liability gaps left by governments with no foresight, then future generations will bear the costs of a barren land – financial, environmental, and social.

If you are interested in this topic, I strongly encourage you to read and share the Ecofiscal Commission’s full report, which can be found here.

The 18th century-set Venetian operetta, The Gondoliers, opened on Thursday. The production, performed by the McGill Savoy Society, the university’s…